They defeated Saathi Samuha, Udayapur 1-0 in their last match of the group played at Dasharath stadium on Sunday.

However they couldn't move to second round as they suffered 1-0 loss at the hands of MUFC Bijaya Chowk club in their first match. 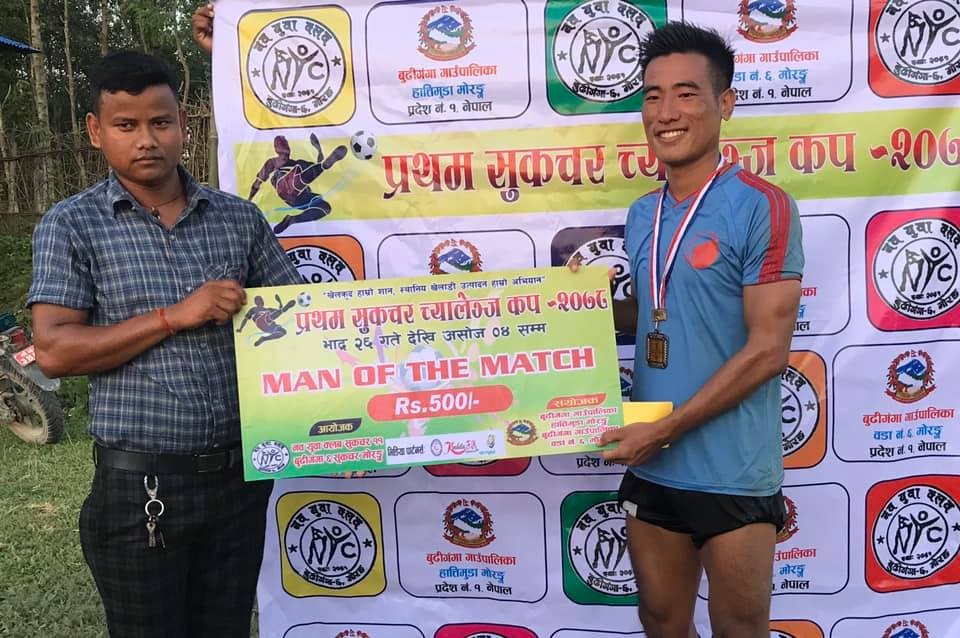