Asish Chapagain scored a brace in Helibodh's win and became the player of the match. 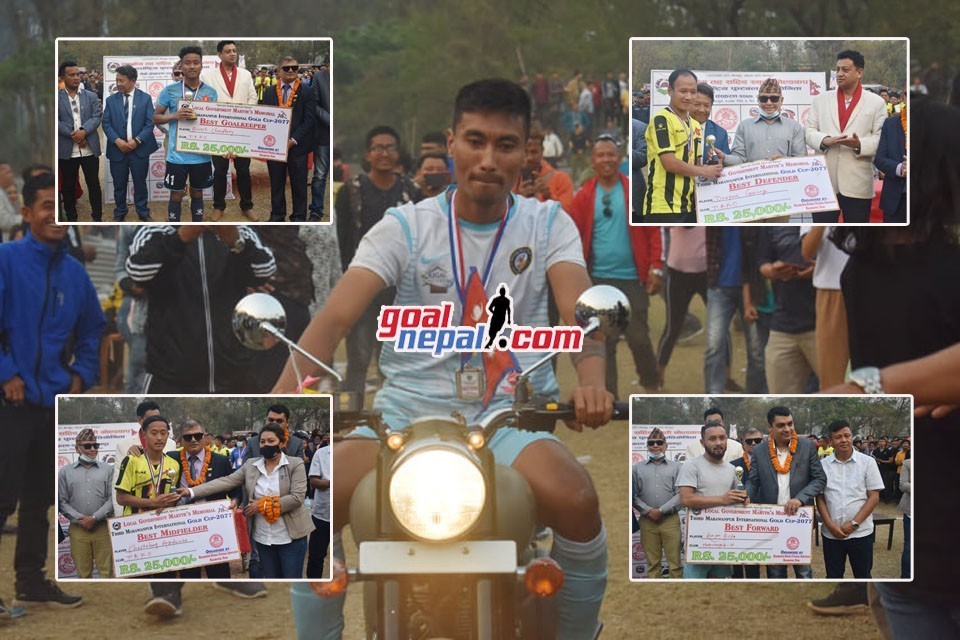