Semifinal matches will be played on Saturday.

Dulaleshowr environmental social service club is organizing the championship, which has a winning purse of NRs 1 lakh. 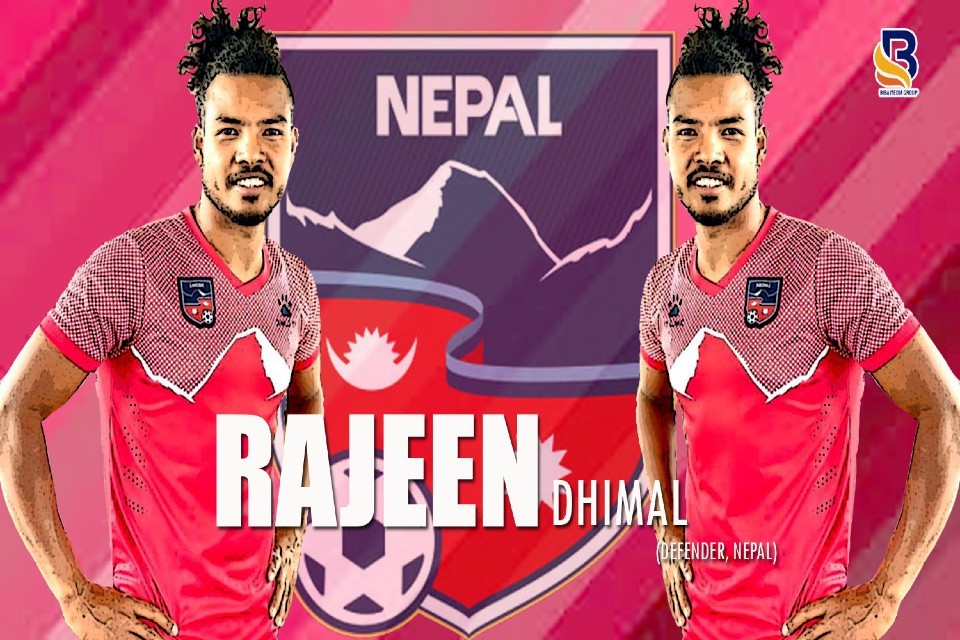