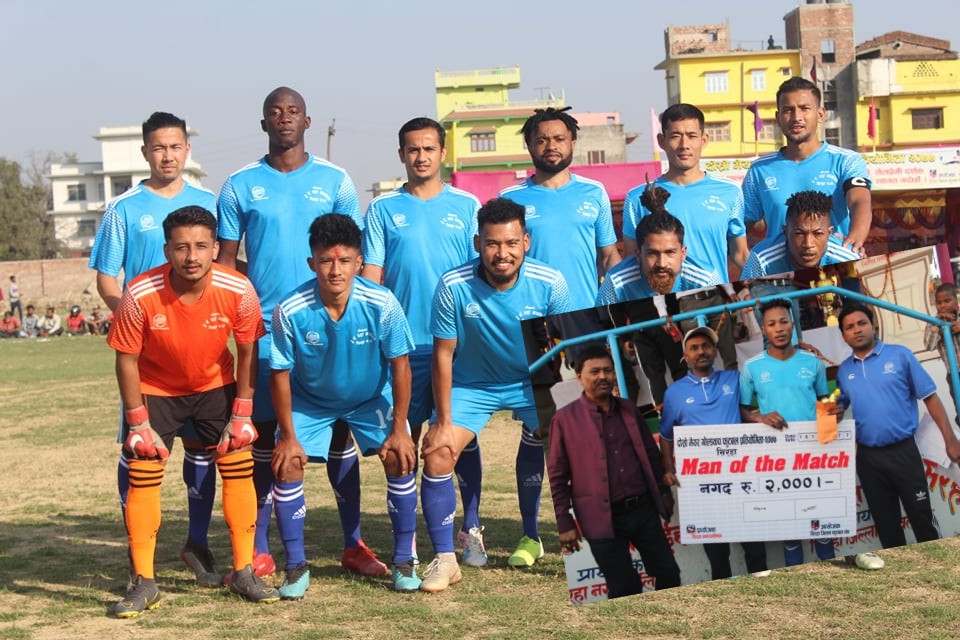 Fofona became the player of the match.

FC Mundial Hetauda will play against Church Boys United in the first semifinal match on Wednesday. 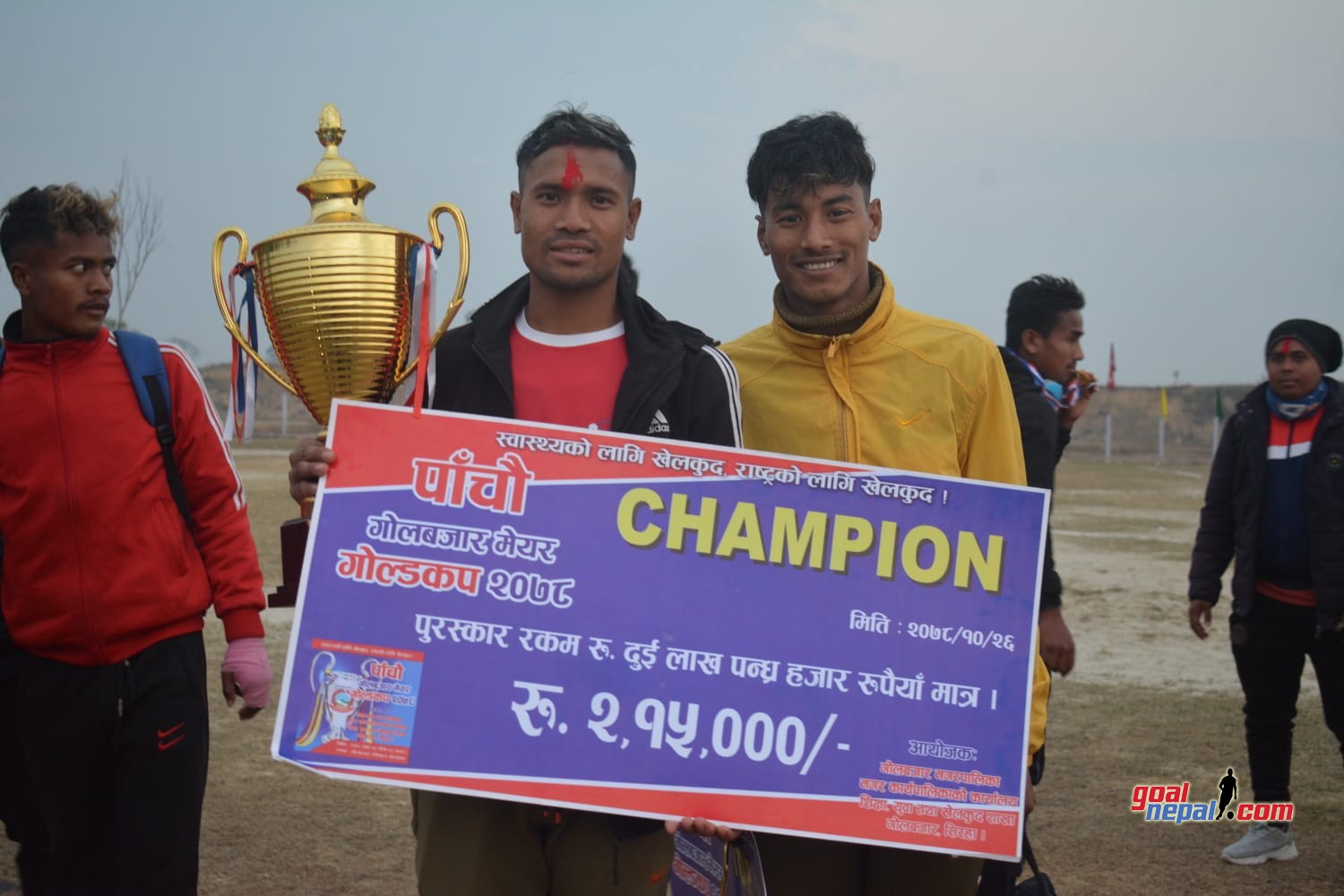