Nijgadh defeated Young Star club 4-3 on penalties on Sunday to lift the title.

The champions received Nrs 1 lakh and runners up team got NRs 45,000. Goalie Roshan Dhami became the player of the match.

16 clubs took part in the event, which was organized by Nijgadh FC. 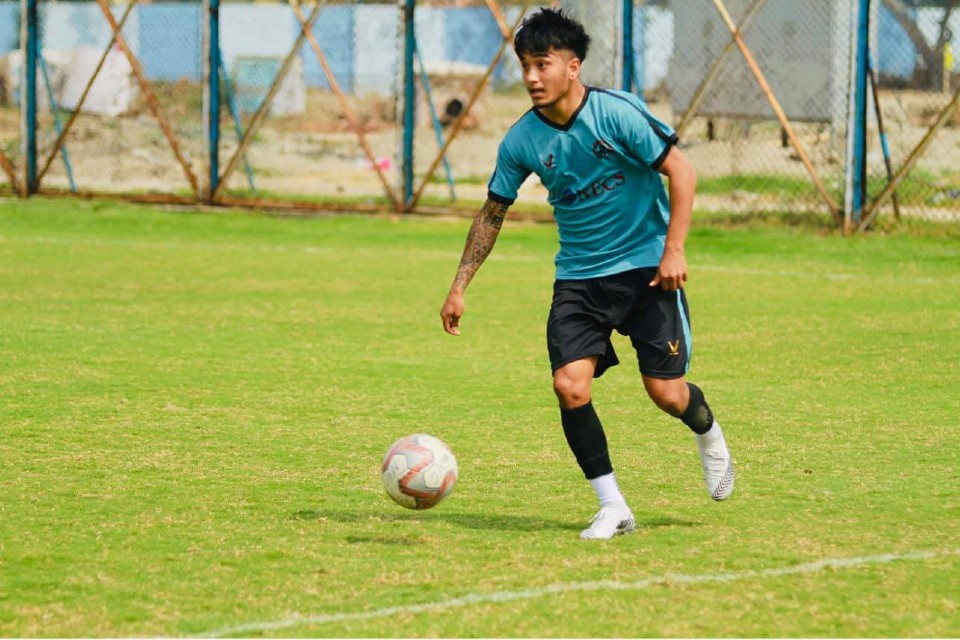