Lama said he was privileged to meet the Ambassador and other distinguished guests in the program.

"I would like to thank embassy of Nepal for inviting me in the program", said Lama, who is touring UK on his personal trip.

He presented Nepal national team shirt to the ambassador and the mayor of Wolverhampton council.

"It is our privilege to present a token of love on behalf of Nepalese football to head of embassy H.E Dr. Hari Bahadur Subedi and mayor of Wolverhampton council Claire Darke. We believe this moment and conversation will make the sports relationship between Nepal and United Kingdom fruitful in coming days", added Lama.

Nepal is preparing for upcoming FIFA World Cup round 2 Asian qualifiers that start from September 5. It has been grouped with Australia, Jordan, Kuwait & Chinese Taipei.

Nepal will also travel to UK next year to compete against England C team in a friendly match. 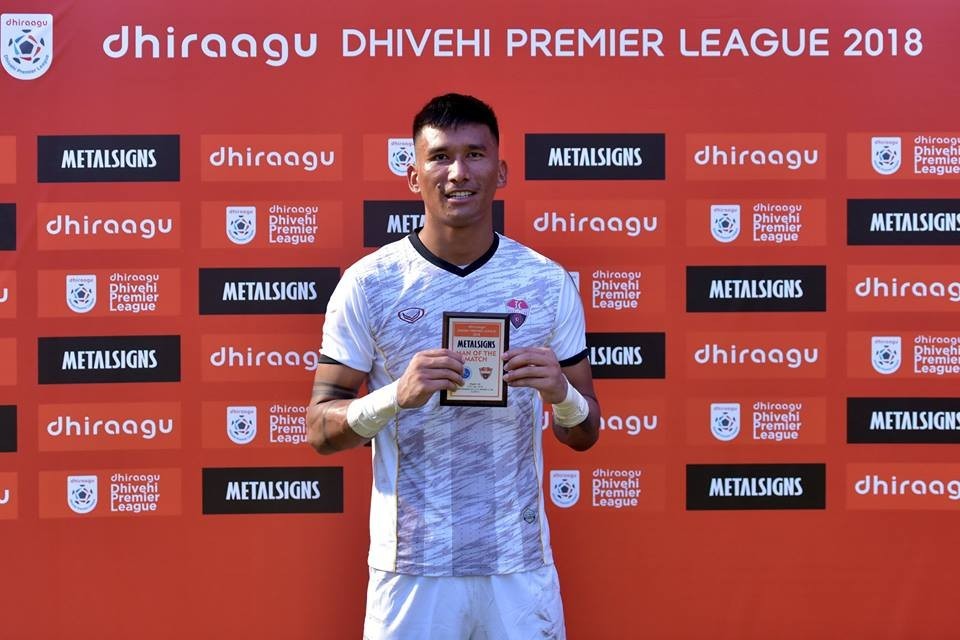 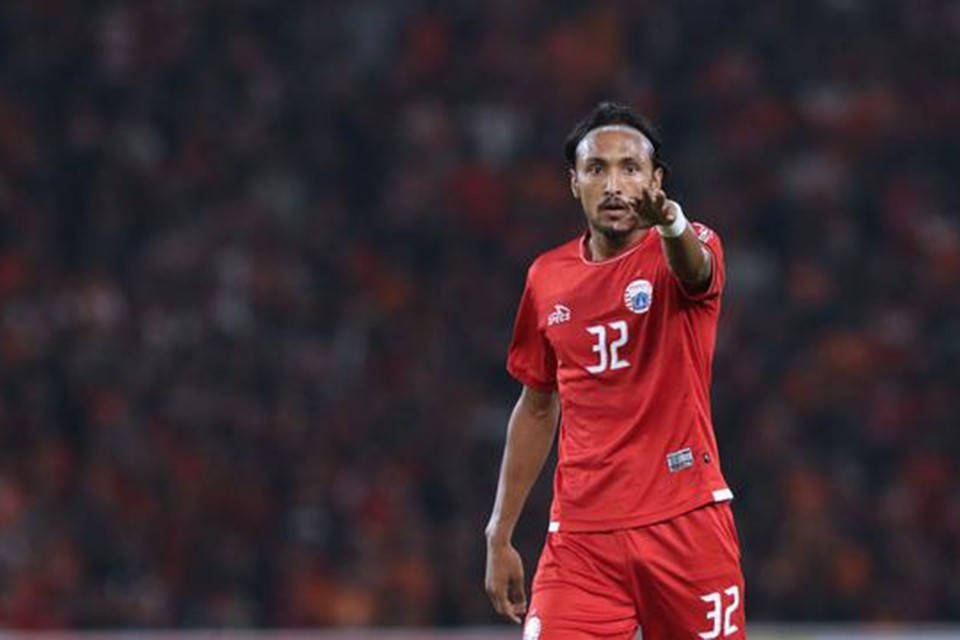