Ms. Sapkota informed the press that team Nepal and the Nepali community in Australia are excited to meet Australia in FIFA World Cup round 2 Asian qualifiers. The match will be played at Gio stadium, Canberra on October 10.

"Yes, we are very excited. Not only Nepalese communities in Australia, players back home are also excited. We understand it is not easy to play a team which has already played the world cup. It's first time team Nepal is playing against Australia. We hope Nepalese community will be here (in Canberra) to support the team", said Sapkota.

It will open the campaign taking on Kuwait in Kuwait city on September 5. It will then travel to Chinese Taipei to play second match of the campaign five days later. 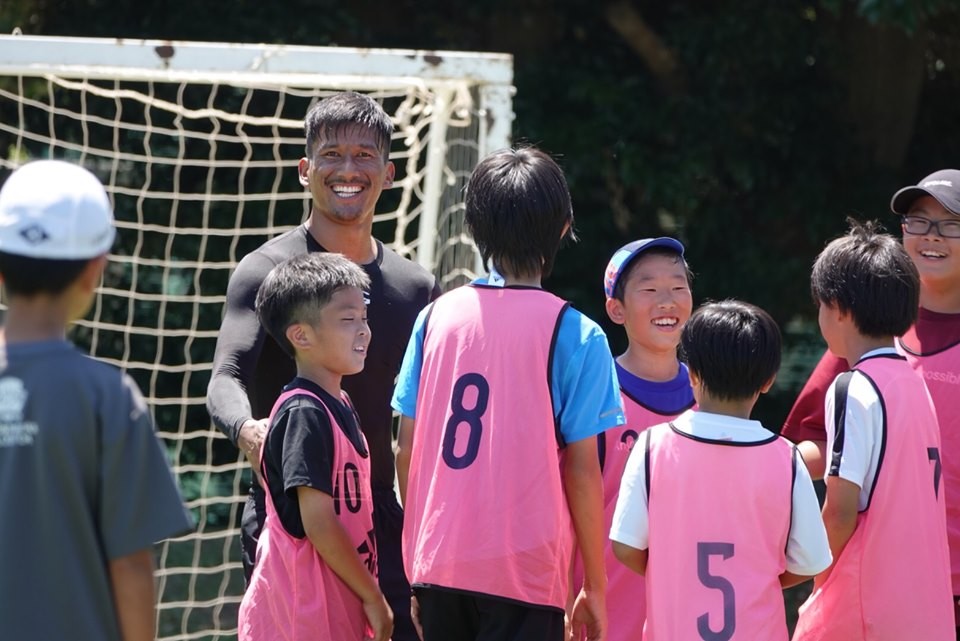