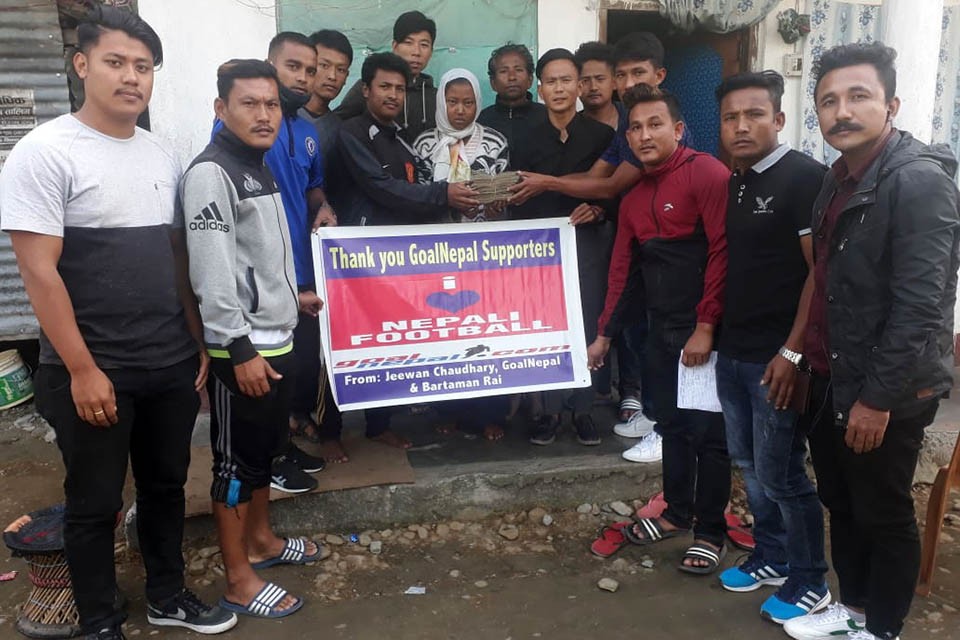 On bahalf of GoalNepal supporters, GoalNepal Foundation has handed over Rs 8,10,505 to football player, Jeewan Chaudhary, whose wife has been diagnosed with Kidney failure.

The money was handed over by Bartaman Rai to Chaudhary couple in Itahari on Saturday. Some A Division league players were also present in the handover program.

Thapa - who is also the president of GoalNepal Foundation - said, "We are there. GoalNepal is there for all Nepalese football players.

Player Bartaman Rai said he was thankful to all Nepalese football supporters.

"We have opened bank account (NIC Asia Bank in Itahari) where we have deposited the money. Chaudhary couple can use the money for treatment", said Rai. Note: The campaign is closed from today. However you can support Jeewan Chaudhary personally.

List of the money that we received from our supporters:

Some supporters have directly deposited the money to Jeewan Chaudhary's bank account, making the total amount of Rs 9,55,018/- 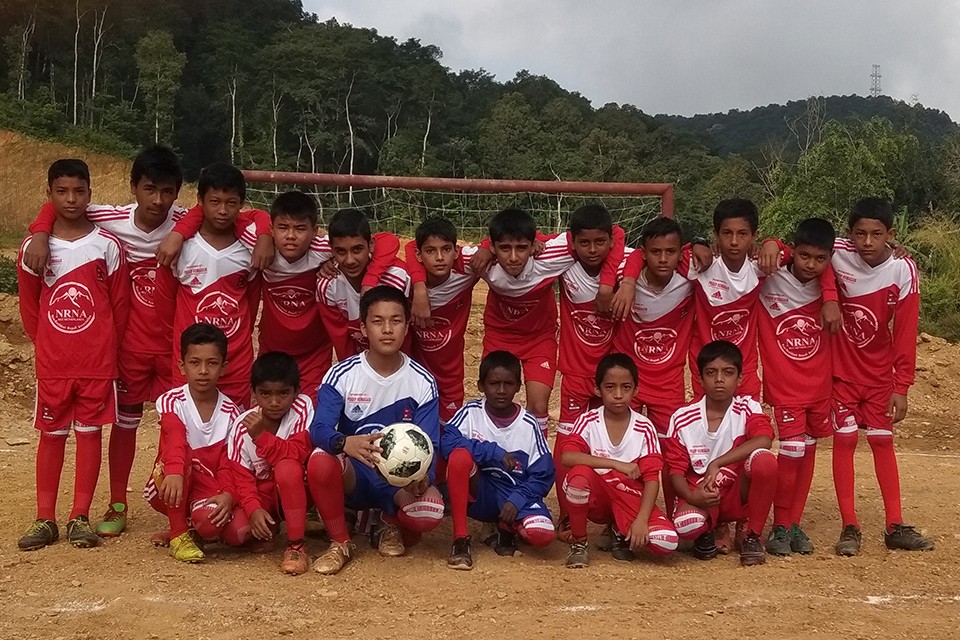