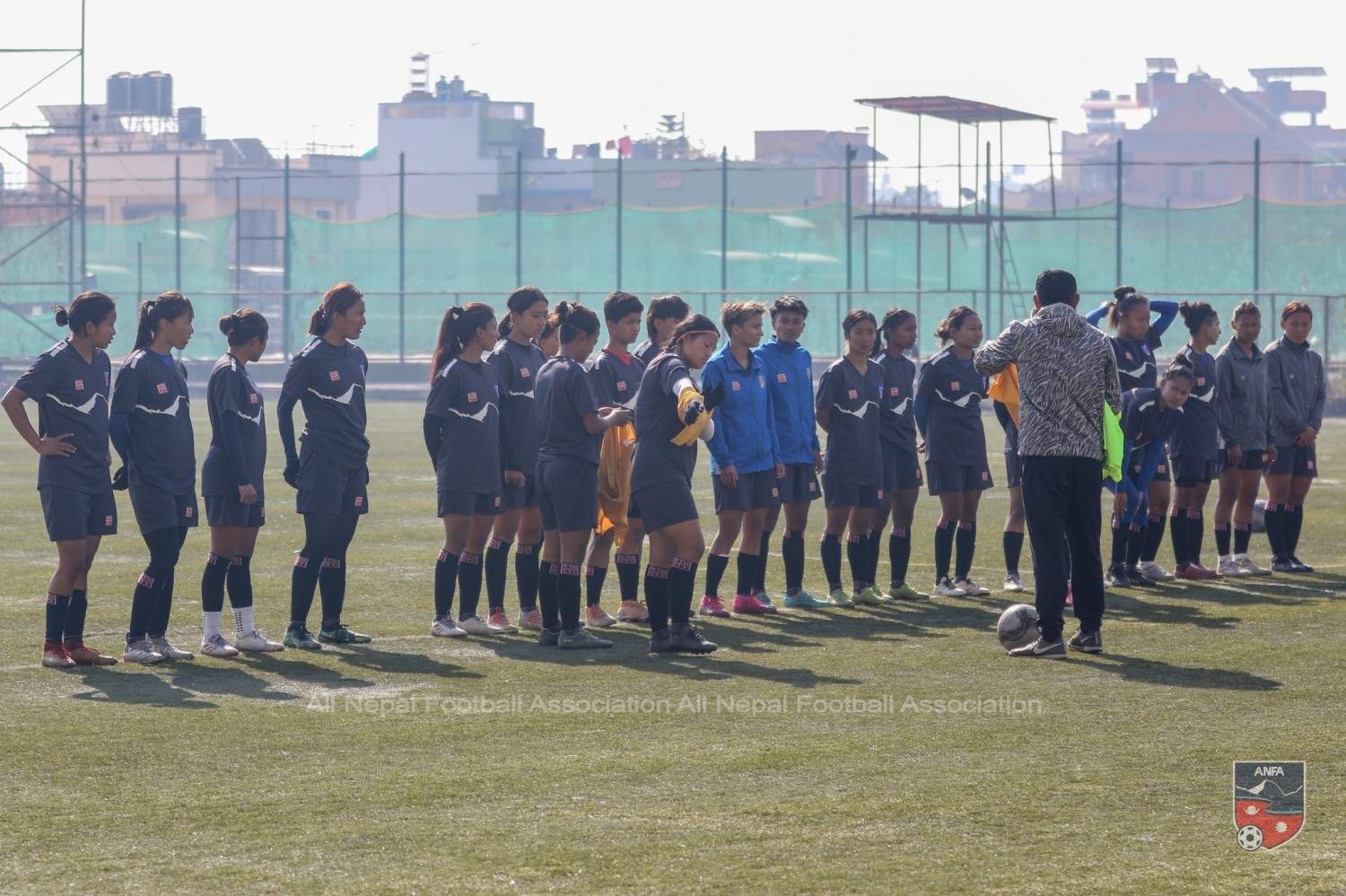 The side will be captained by Preeti Rai, who has already made her name with the senior team.

The team will compete in the 2023 SAFF U-20 Women's Championship, which will be held in Dhaka from February 3–9.  Nepal will kick their campaign off by facing hosts Bangladesh in the second match of the opening day.

India and Bhutan will open proceedings going head-to-head in the tournament's opening match. The top two teams at the end of the round-robin stage will face each other for the title.