Kuber Singh became the most valuable player of the tournament and received Nrs 25,000 cash. 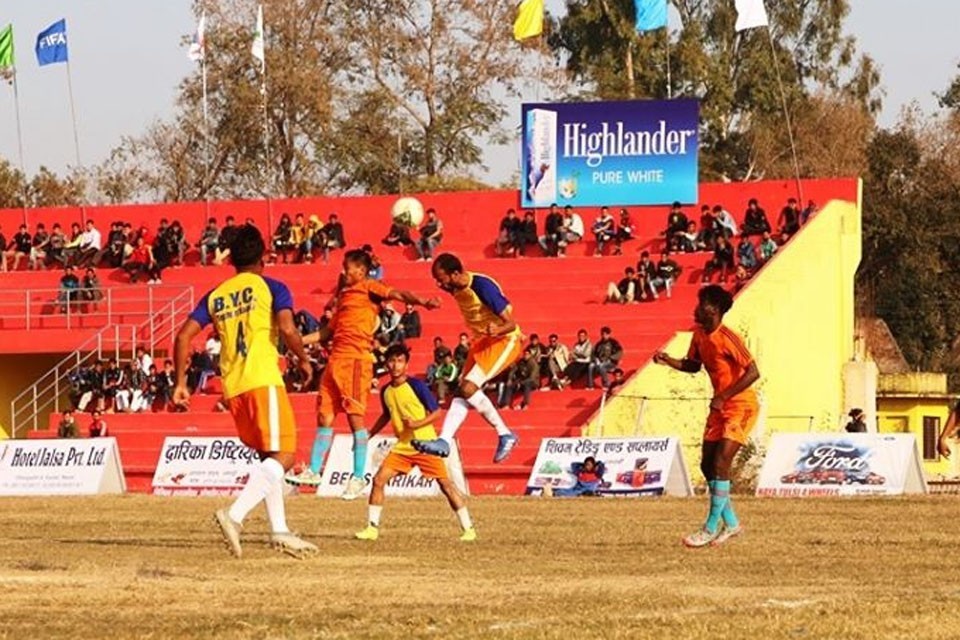 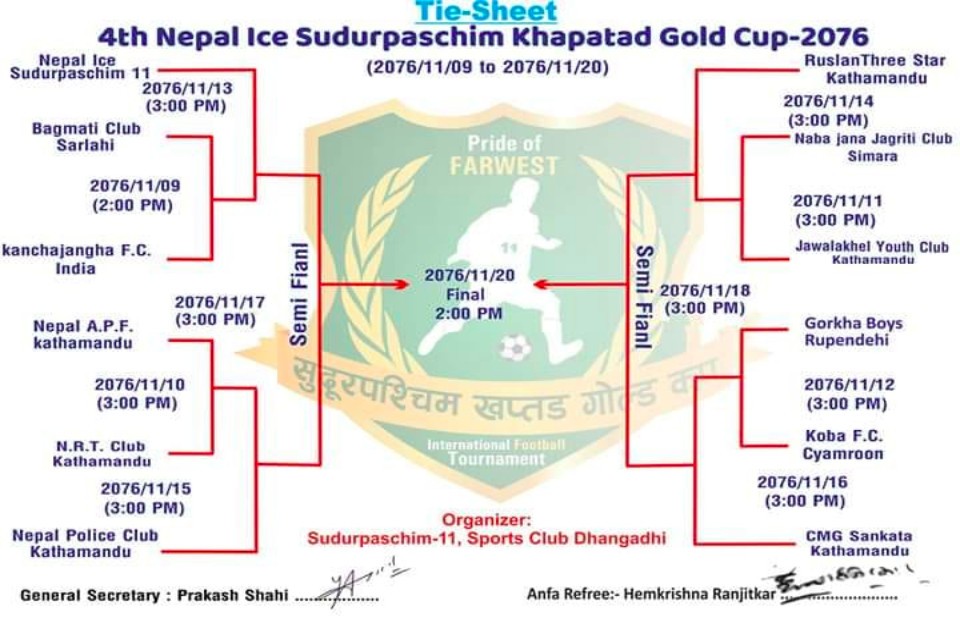