Two matches will be played on Wednesday.

Wards from Dhangadhi sub metro are taking part in the event, which has a winning purse of Nrs 1 lakh. 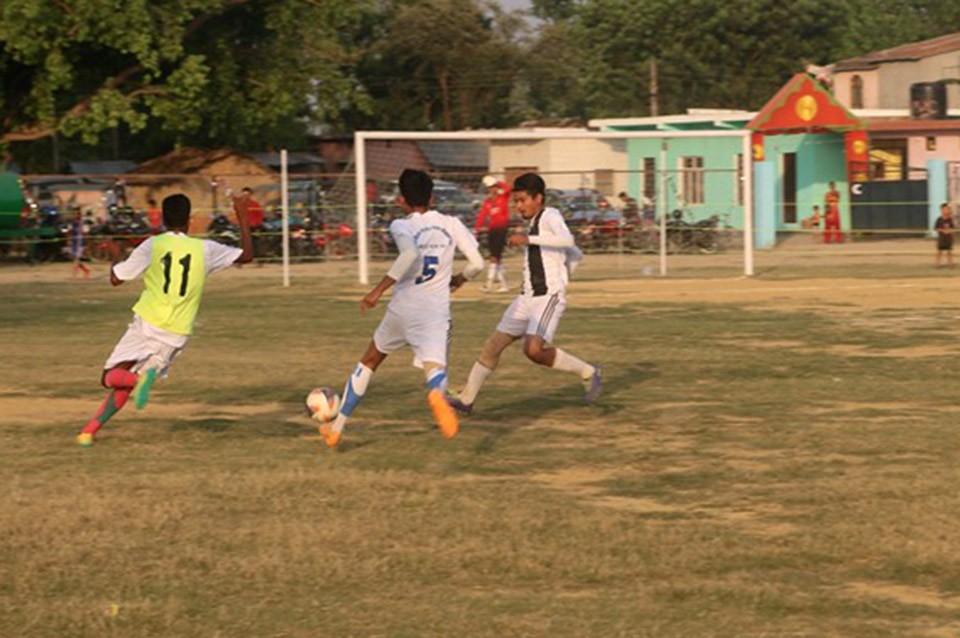 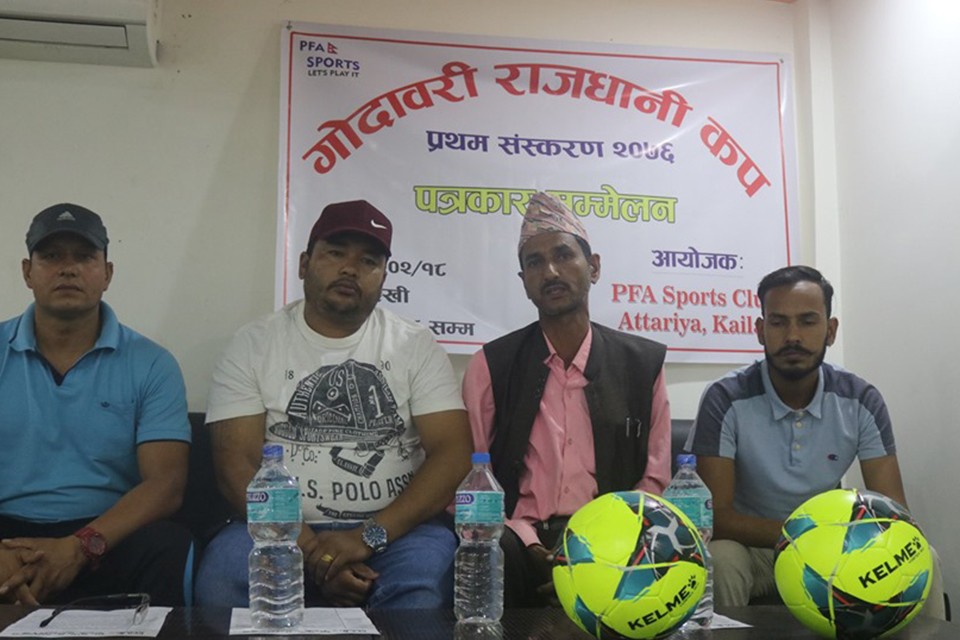