Binod Kewat became the man of the match.

The championship has a winning purse of Nrs 3 lakh. Runners up team will get Nrs 1,50,000.

The most valuable player of the tournament will get Nrs 30,000.
Post Comments 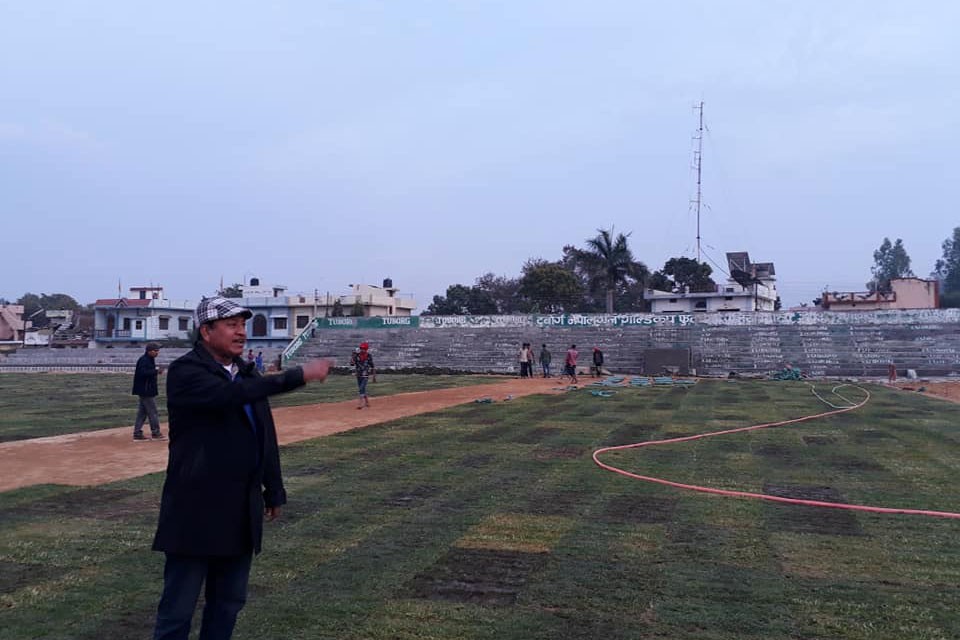