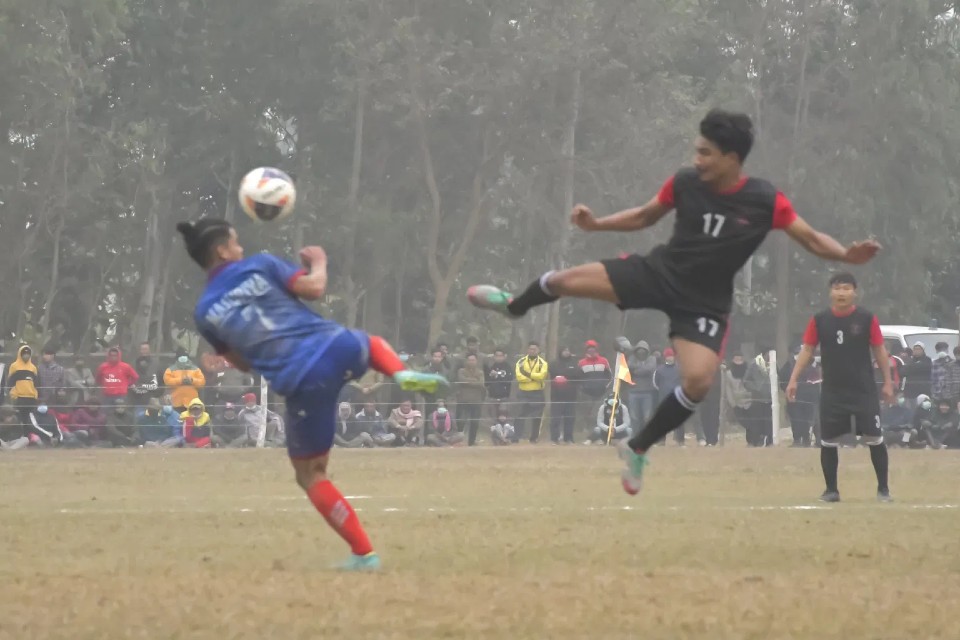 Shyam Thapa memorial cup got underway in Banke on Tuesday.

Banke Bardiya Maitri Samaj is the main sponsor of the event.