Ajit Gurung scored a brace while Christian scored another for the winners. Gurung became the man of the match.

Banganga will play against Jharna sports club in the final match on Wednesday. 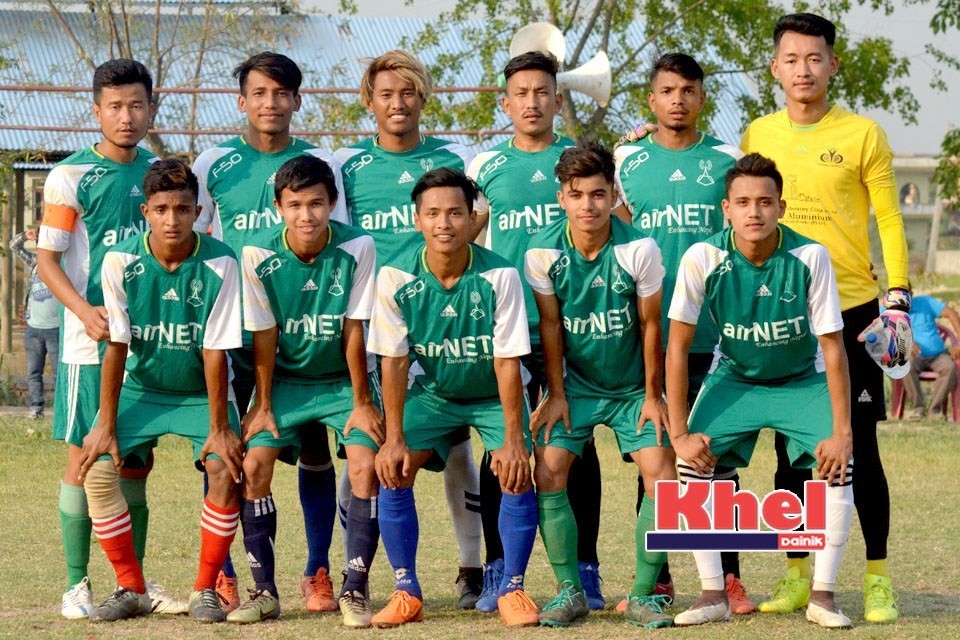