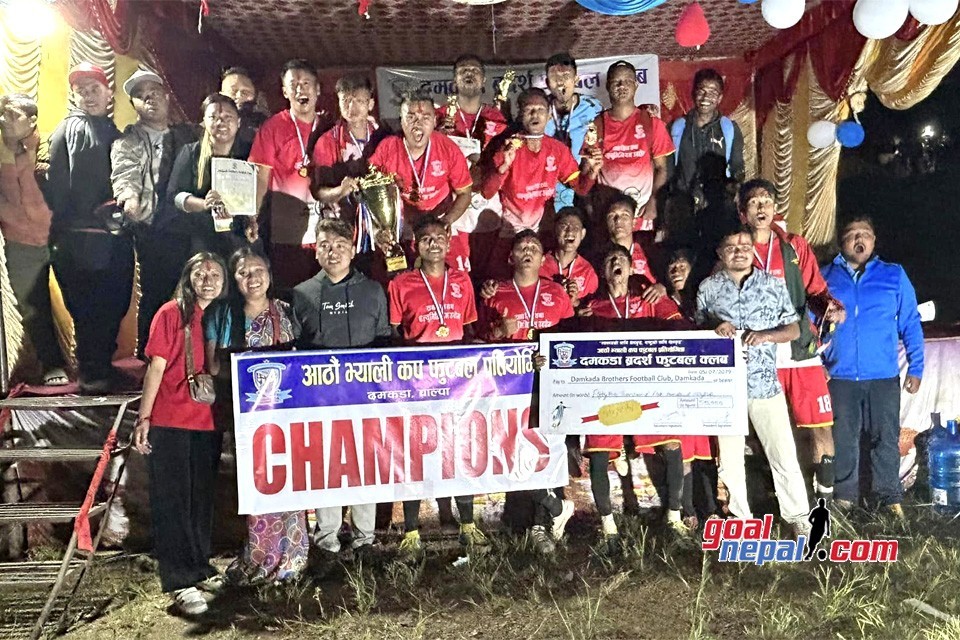 Before that, both the teams played a goalless draw in the scheduled time.

The tournament coordinator Ankit Banjade informed that the winners, Damkada, received a cash prize of Rs 55,555 along with the title, while the runnesr-up, New Youth Union, received a trophy along with Rs 22,222.

Amrit Rana, president of the organizing club, informed that a total of 14 teams participated in the tournament organized by Damakada Brothers FC, Tansen-9, Palpa, which started on Ashoj 28th. He expressed his thanks and gratitude to all those who helped to complete the competition with grandeur. He also said that there is a plan to complete the competition with more grandeur in the coming years. 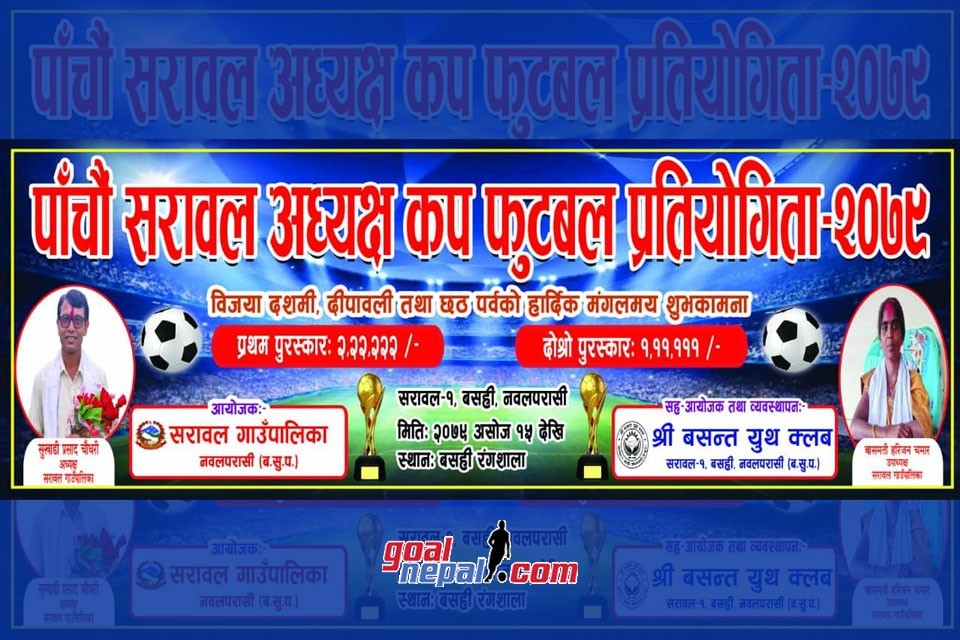