Club's general secretary Ramji Adhikari informed the press about the collection on Wednesday.

The club president Keshab Bahadur Thapa informed GoalNepal that the collected money would be spent on the welfare of 25 underpriviledged children in the academy.

The club has its own academy at Dobilla, Pokhara.

President Thapa has thanked all volunteers, officials and the donors for their time and generosity. 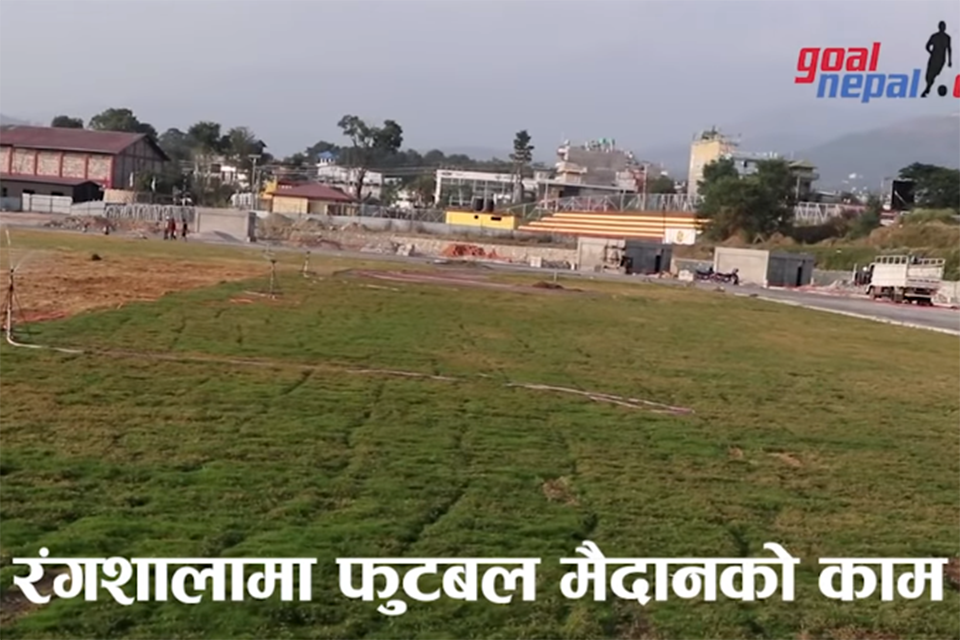