Home side received five lakh rupees as the winners while runners-up Avenir settled for two and a half lakh rupees. 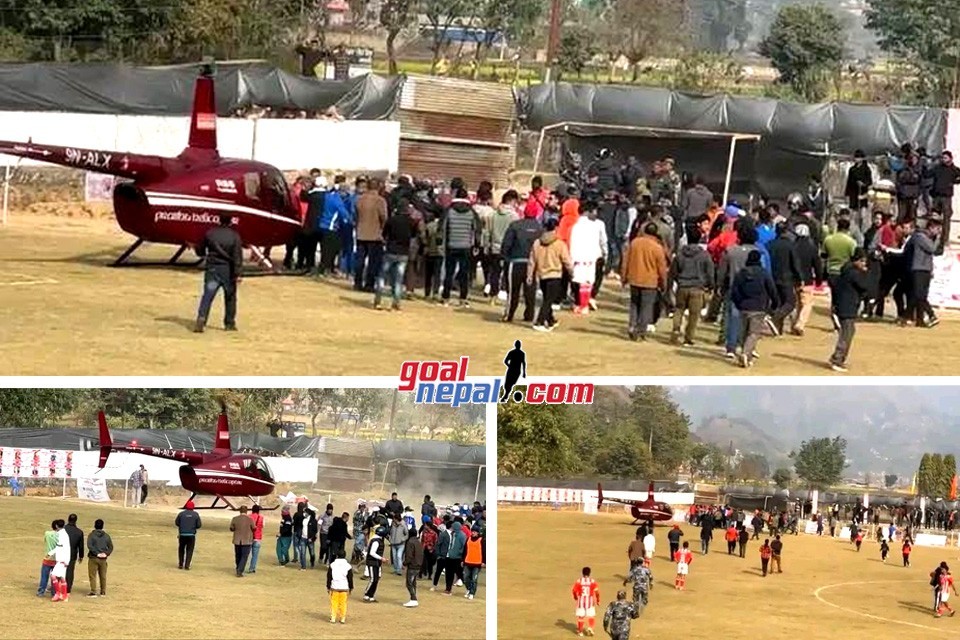