Sahara Club, Pokhara, the organizers of the Gold Cup, issued a statement on Thursday and informed about it. In a statement signed by the general secretary of the club, Ramji Prasad Adhikari, it is said that different national and international clubs are invited for the tournament.

Foreign teams, A Division clubs and hosts Sahara Club, Pokhara and teams from around the country will participate in the competition. APF FC were the winners of the previous edition while Manang Marshyangdi Club were the runners-up.

The competition organized by Sahara Club, Pokhara, established in the old bus park of Pokhara in the year 2055, is considered synonymous with Pokhara. Since the first edition, the main sponsor of this competition have been Aaha and Rara prepared noodles of Himshree Foods Pvt Ltd. 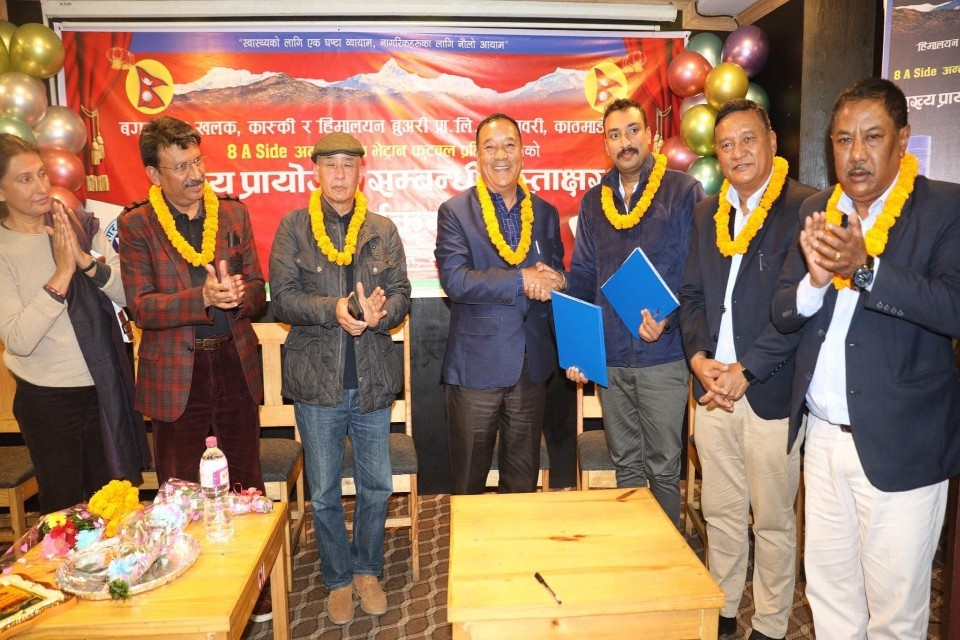