The host districts for the 35 regular games and the one proposed game at the ninth National Games scheduled to be held in Gandaki Province from June 5 to 11 have been revealed.

11 districts will be hosts for the games. The 11 districts include Kaski, Baglung, Lamjung, Mustang, Nawalpur, Gorkha, Tanahun, Manang, Myagdi, Syangja and Parbat.

The eighth national games were held in 2075/76 in Lumbini province.

Games and their host districts: 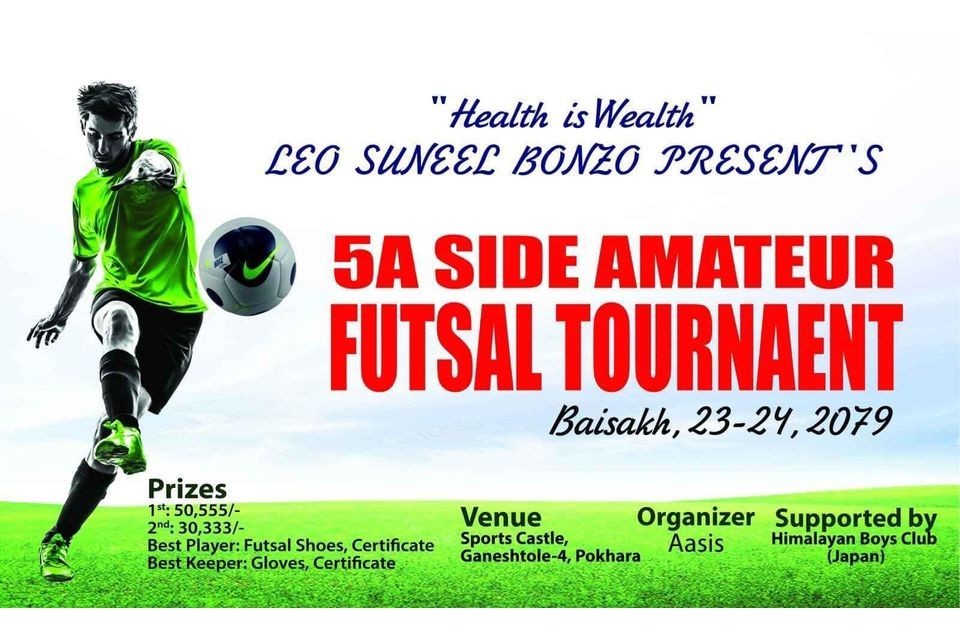