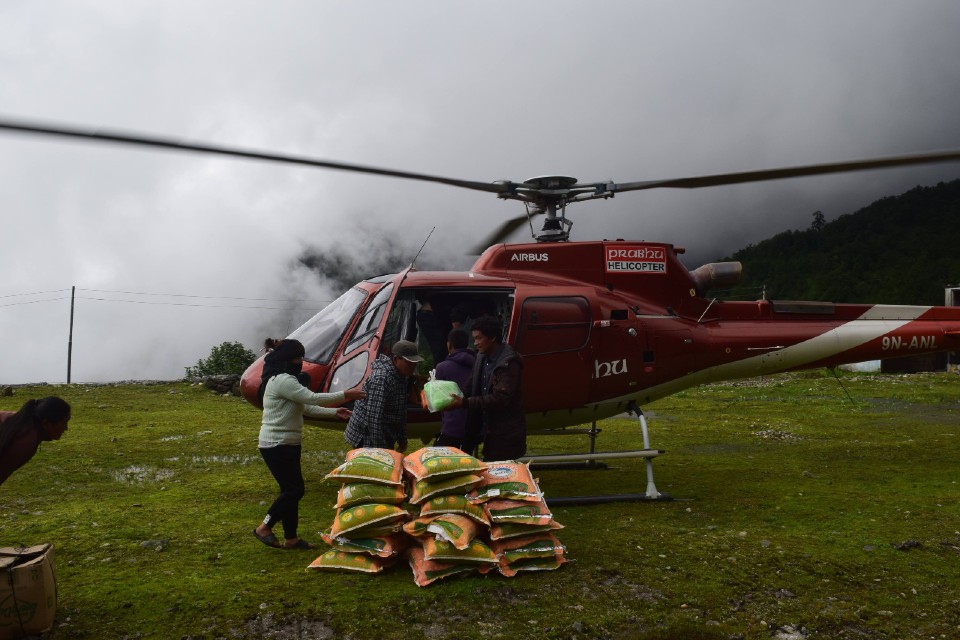 The club has distributed relief worth NRs 30 lakh.

MMC president Mukhiya Gurung alone contributed 38 bags of rice, 10 cartoons of oil, 500 pieces of clothes and medicine to the people from Nwaagal.

The club said relief program was halted for many days due to bad weather but they have now completed the program.

Neyshang Manang Women's Soceity and Manang DFA also contributed to the cause. 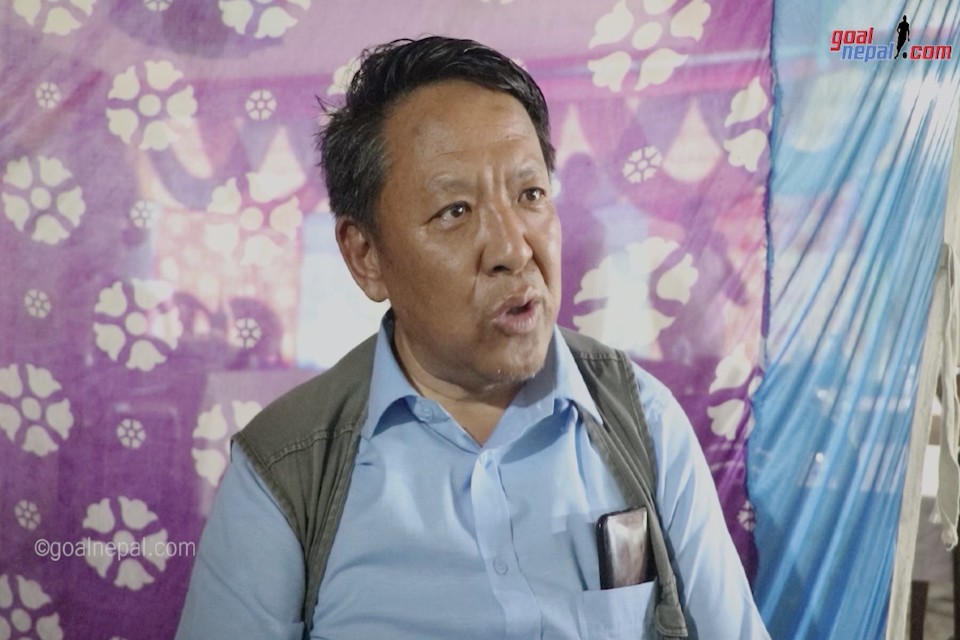