FIFA World Cup will be broadcasted in Nepal after Supreme Court decided not to go ahead with the interim order previously given.

The controversy ended after the joint bench of Supreme Court Justices Prakash Kumar Dhungana and Manoj Kumar Sharma did not continue the short-term interim order given earlier that the World Cup could not be broadcast by charging additional fees from the customers.

Himalaya Premium HD have been given the rights to broadcast the global spectacle in Nepal. Any other domestic or international channels will not be able to broadcast the tournament in the Nepalese territory.

You can easily watch the match via NETTV. Pay via Khalti digital wallet. 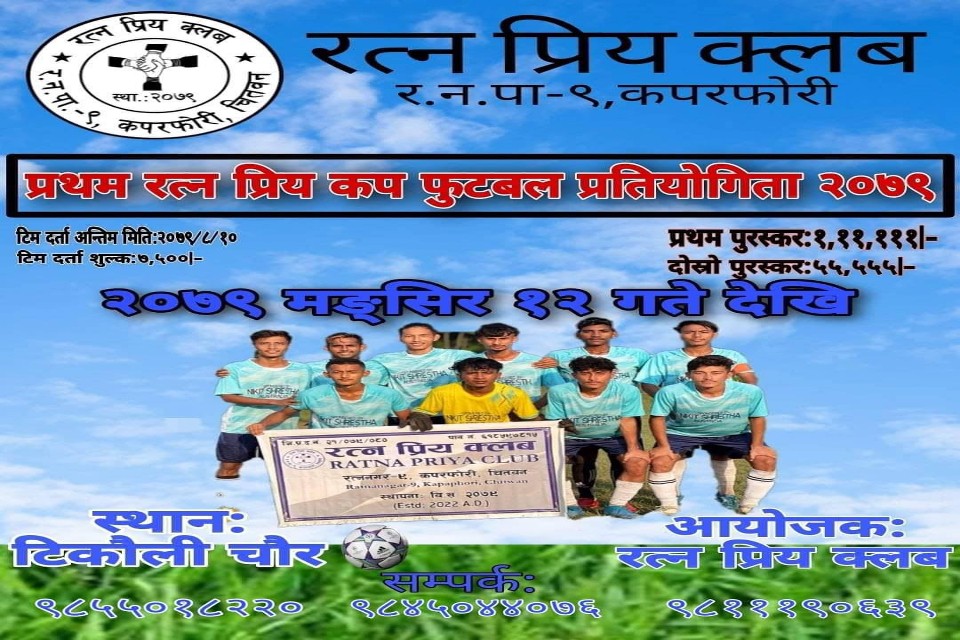