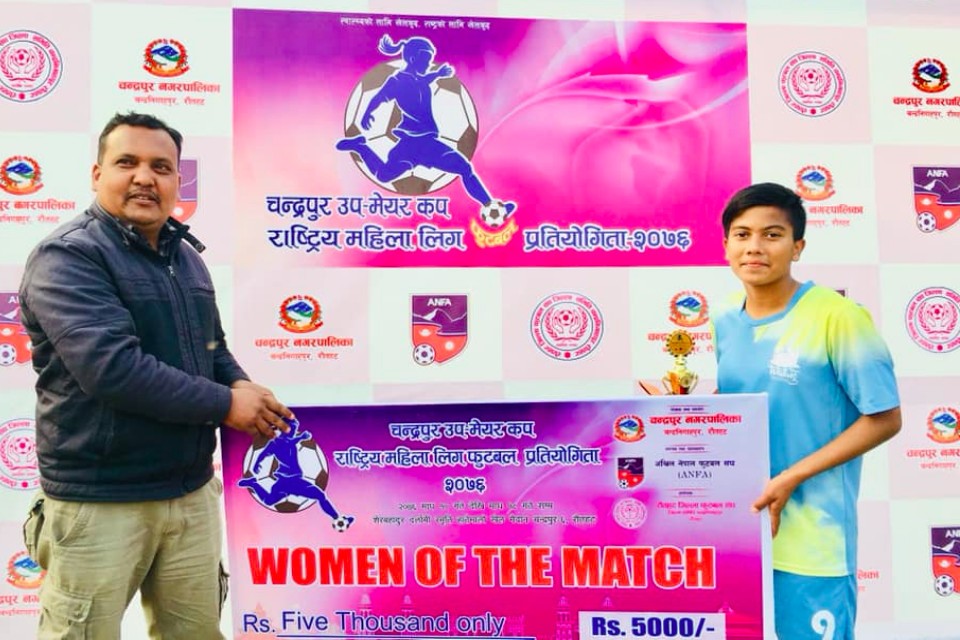 Karki became the player of the match and received Nrs 5,000 cash.

Chandrapur municipality is organizing the championship. 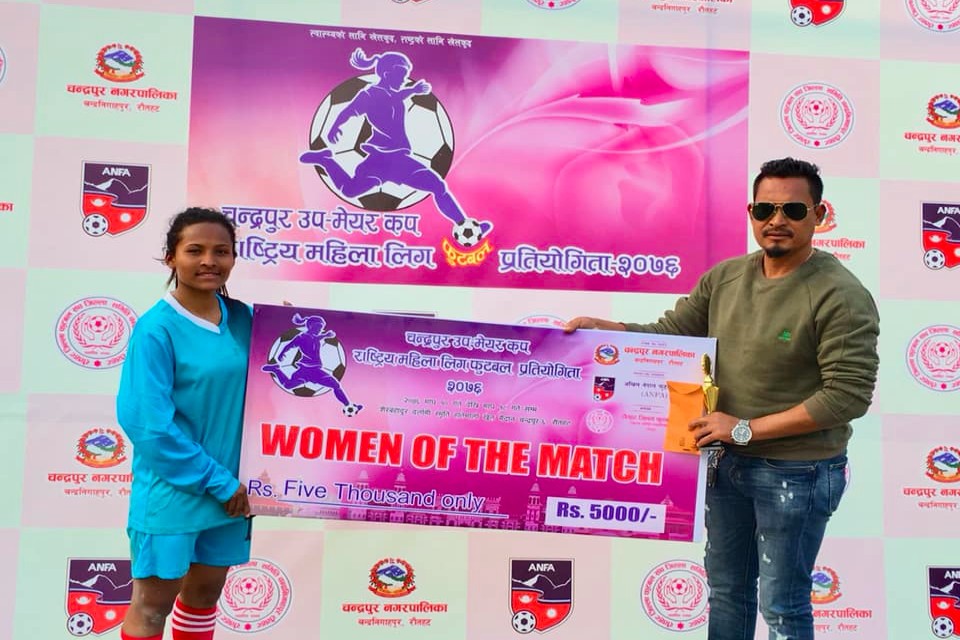