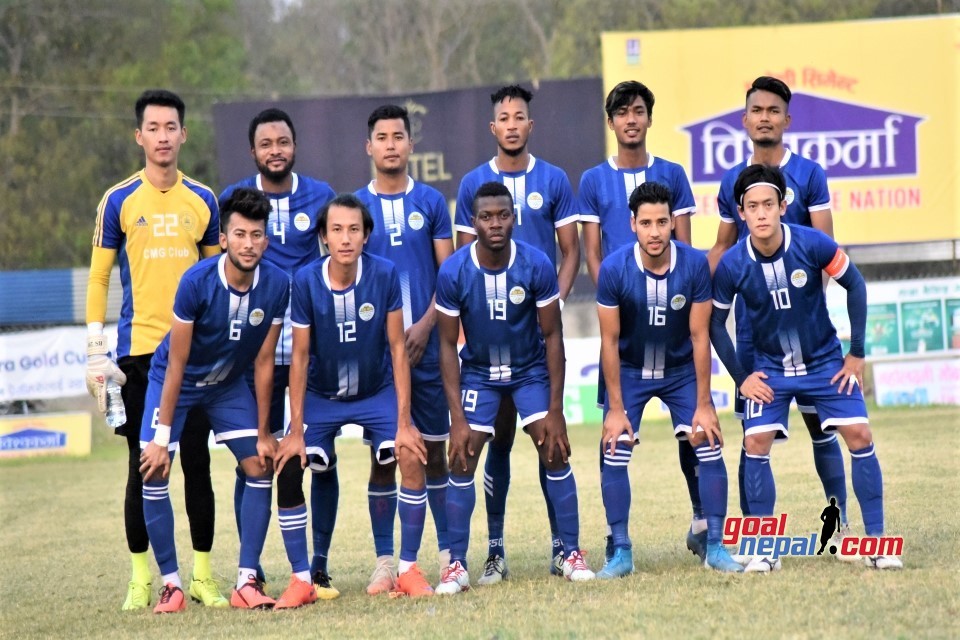 Prakash Budhathoki scored a brace (22’, 37’) while Fode Fofona (61’) scored another for the winners.   Pradip Lama scored one for APF in 90th minute.

Tw0 goal hero Budhathoki became the player of the match.   Sankata versus African Roots final match will be played on Saturday. The winners will get Nrs 7 lakh.

NJJYC Simara is organizing the event.