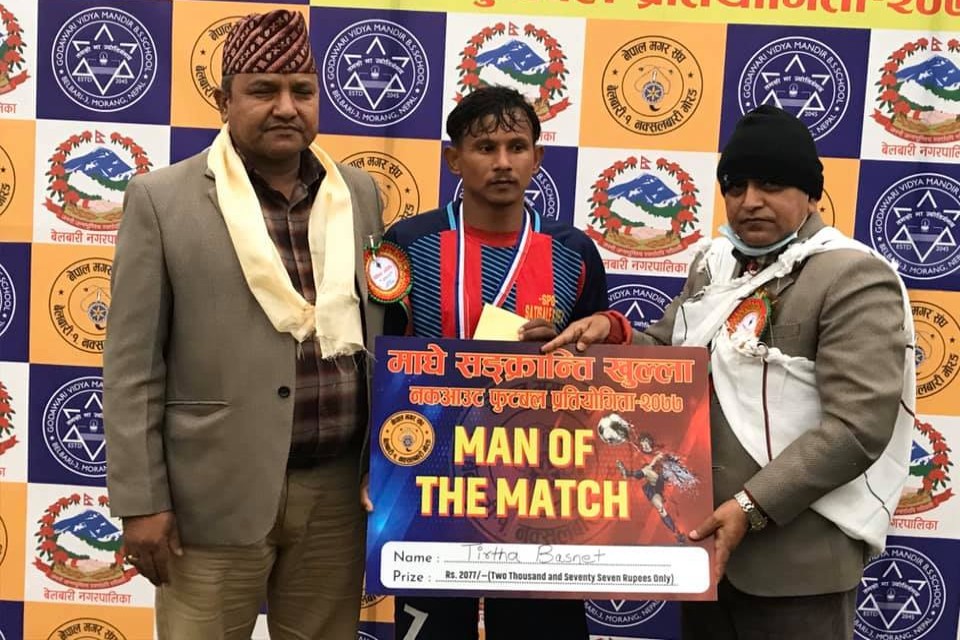 Dangihat FC will play against Biratnagar FC in the second semifinal match on Wednesday. 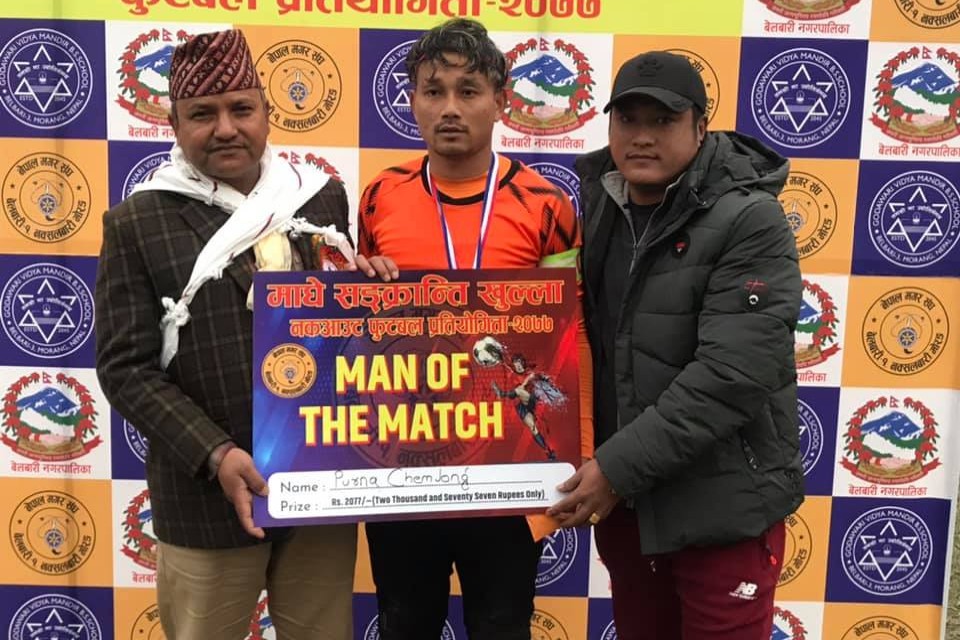