Bittu Tamang scored a hat trick for the winning teams and became the player of the match.

APF Sunsari will play against Biratnagar FC in last quarterfinal match on Monday.

Nepal Magar Sangh, Belbari is organizing the championship, which has a winning purse of NRs 51,000. 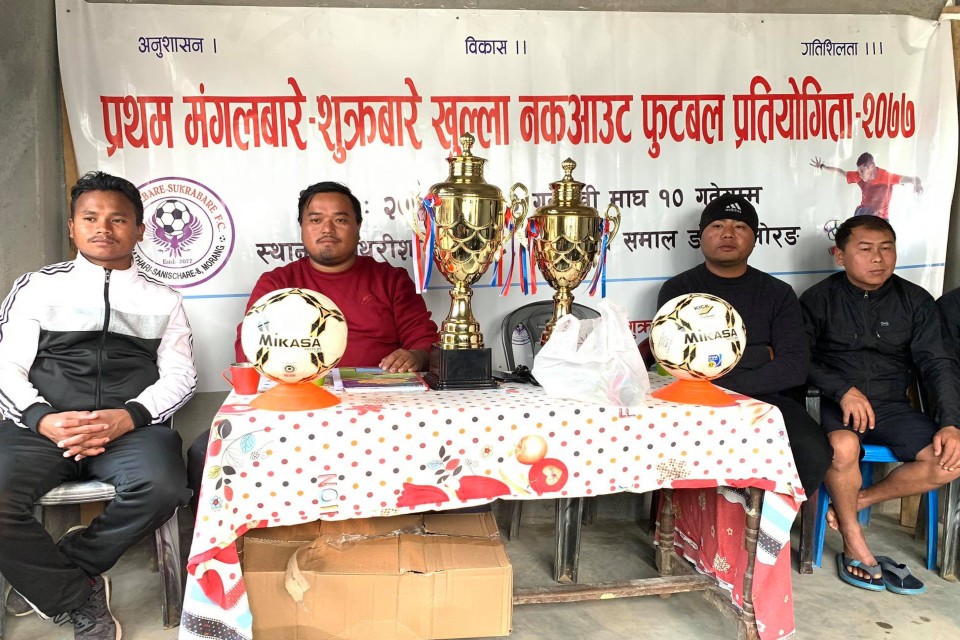 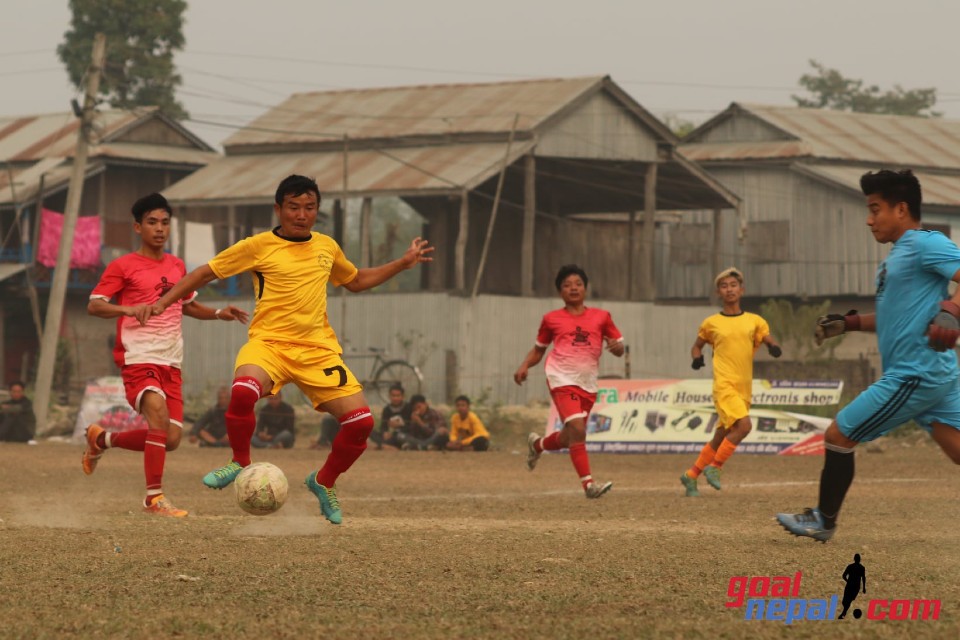