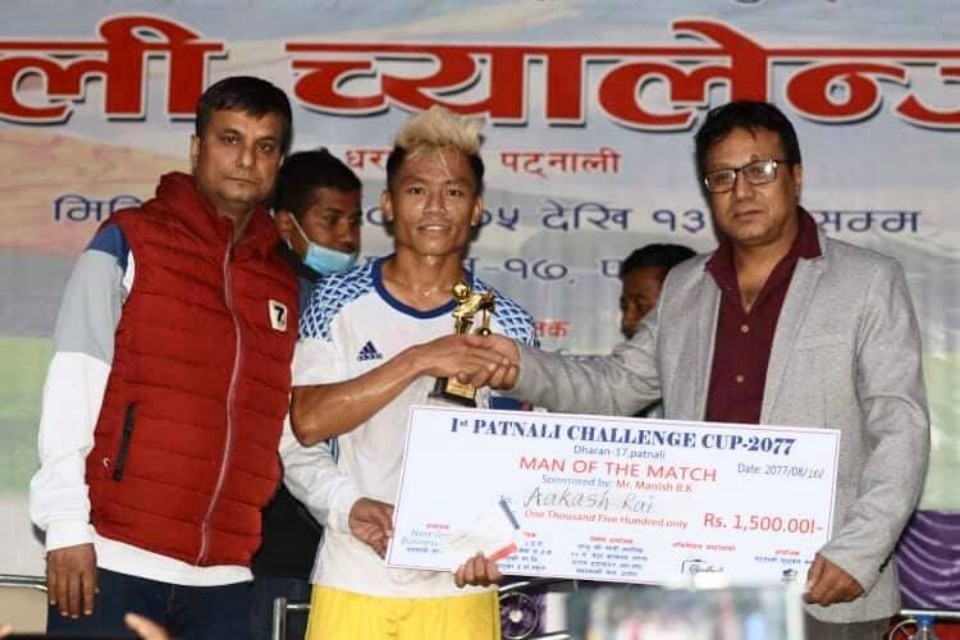 Barahkshetra sidelined Jyoti FC 1-0 in a tight contest on Friday. Yogesh Rai scored in an own post that ensured win for Barahkshetra.

Aakash Rai became the man of the match. 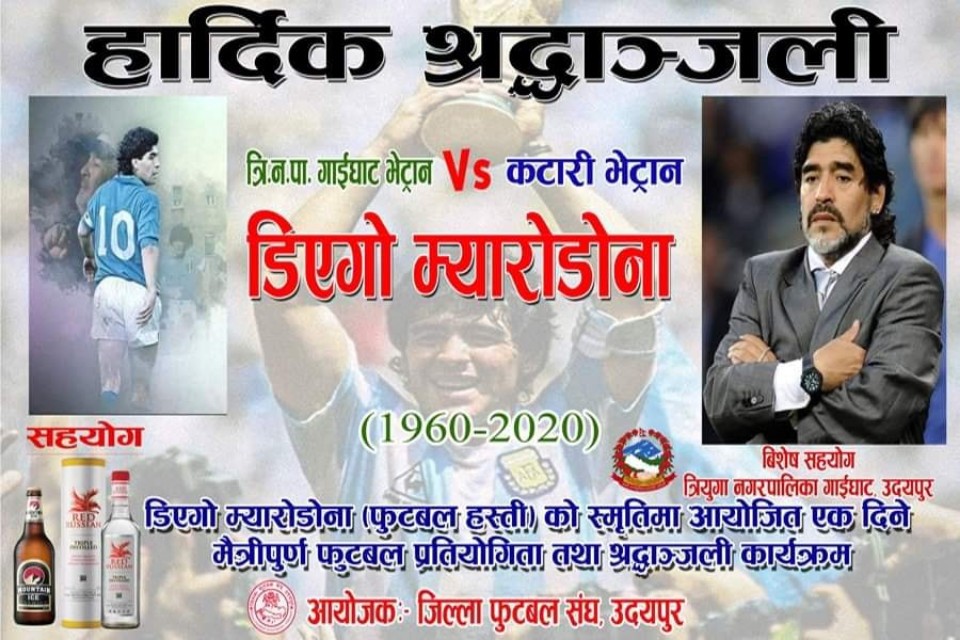