Duhabi 9 defeated ward number 3 2-1 in the quarterfinal match played at Duhabi on Tuesday.

Mohamed Azad Hussain, Mohamed Arman Hussain scored for the winners. Padam Raj Rai scored one for the losing side.

Azad Hussain became the player of the match.

The championship has a winning purse of NRs 1 lakh.Duhabi municipality is sponsoring the event. 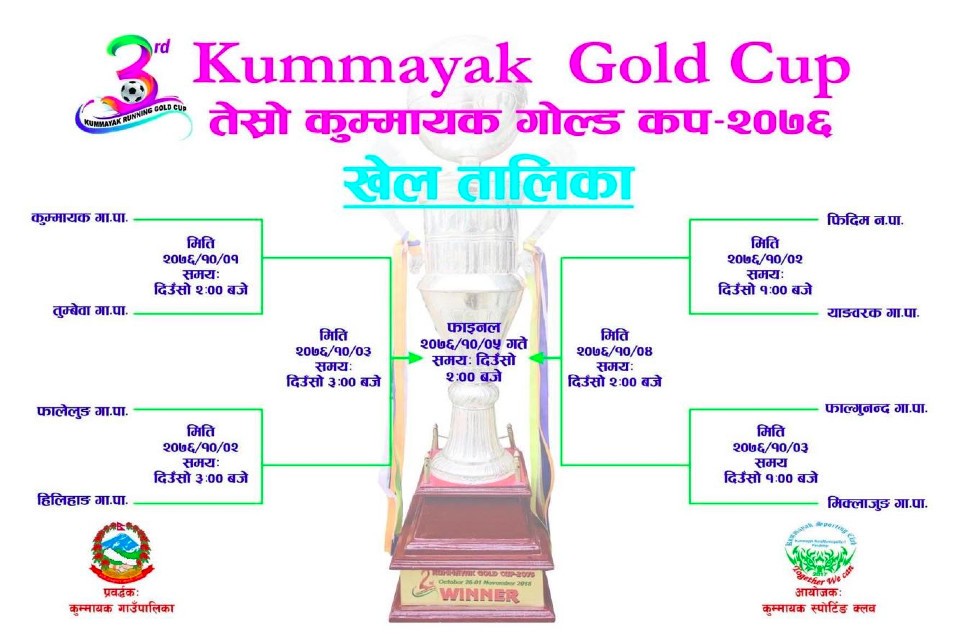 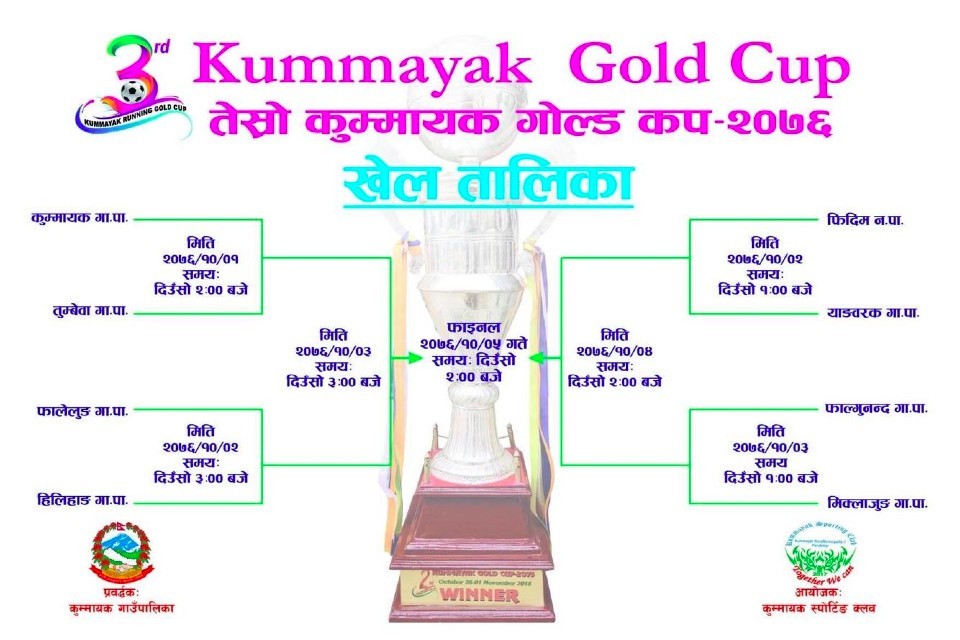