Karna Limbu (32') and Tirtha Basnet (77') scored apiece for Panchayan. Prakash Bhujel from the winning side became the man of the match.

The final match will be played on Sunday. 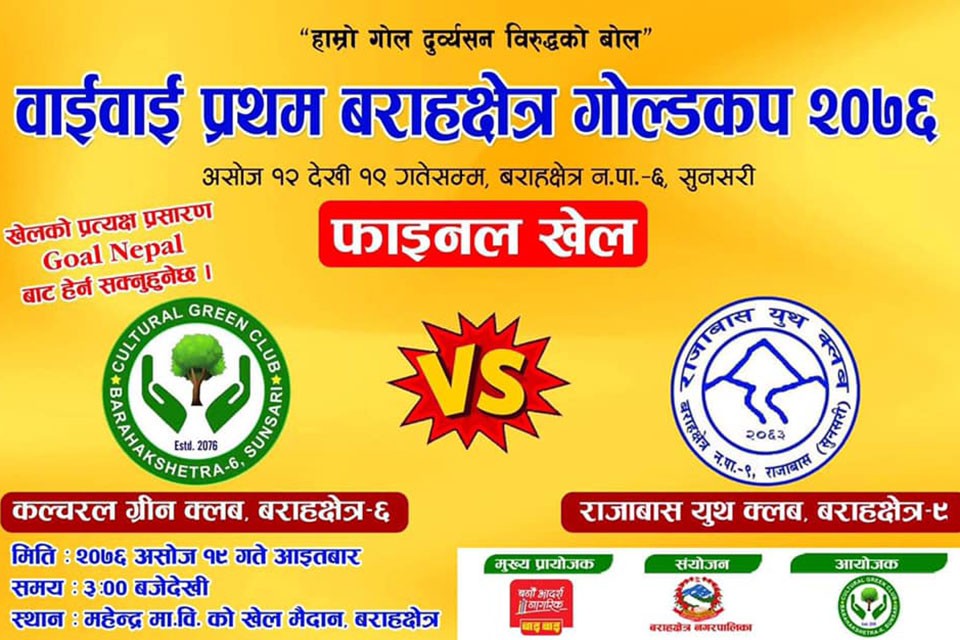