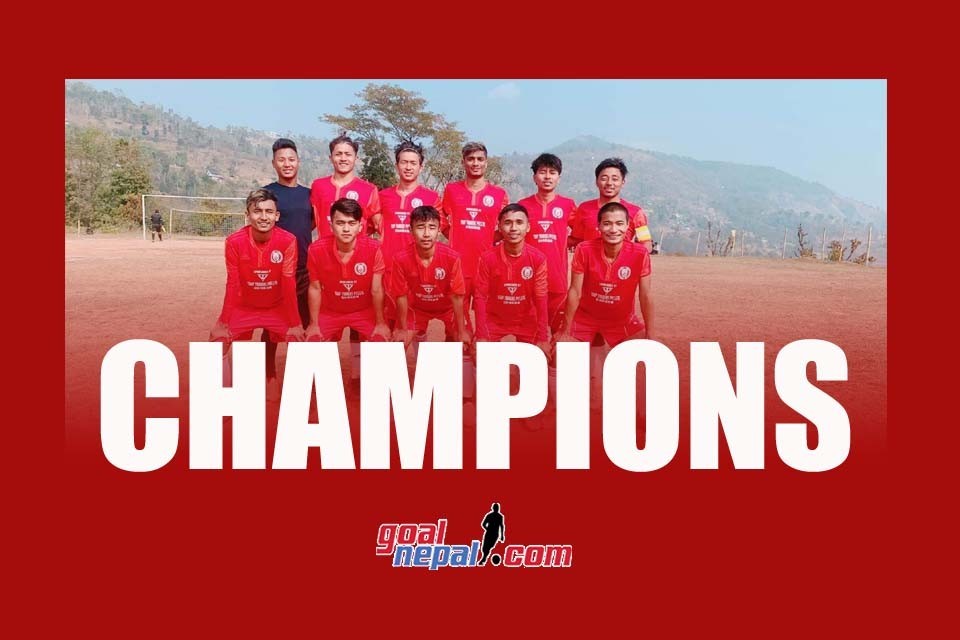 The winners of the women's side, Yakkha Chowk, received a cash prize of Rs. 33,333 along with the title, while the runner-up, Sayapatri, was received Rs. 22,222. In the closing program of the competition organized by Sri Kiran Jyoti Club, Chainpur-10, Kharang Khalte, Sankhuwasabha, the organizing club honored various supporting organizations and personalities and expressed gratitude and thanks. 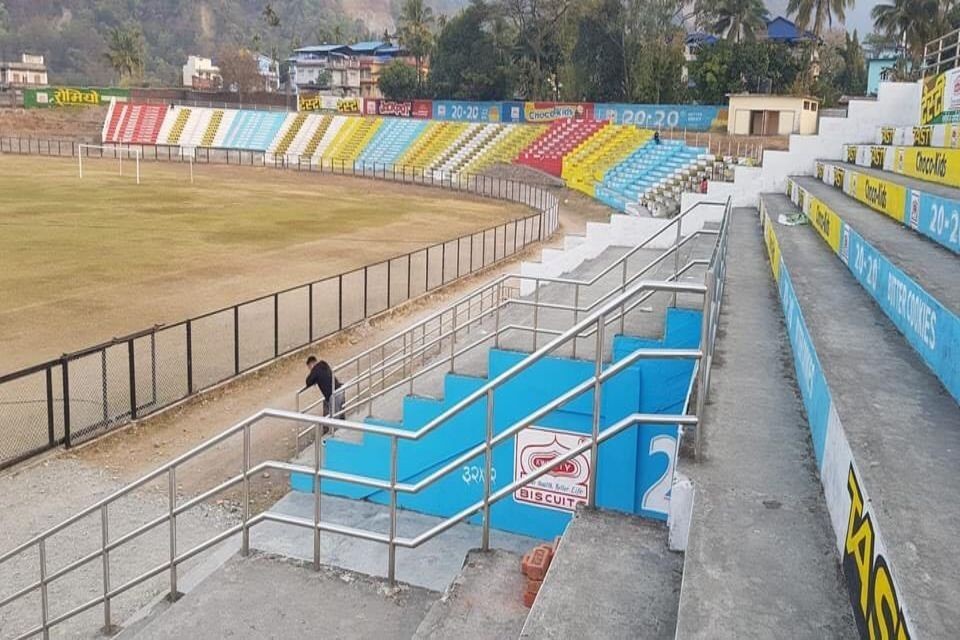 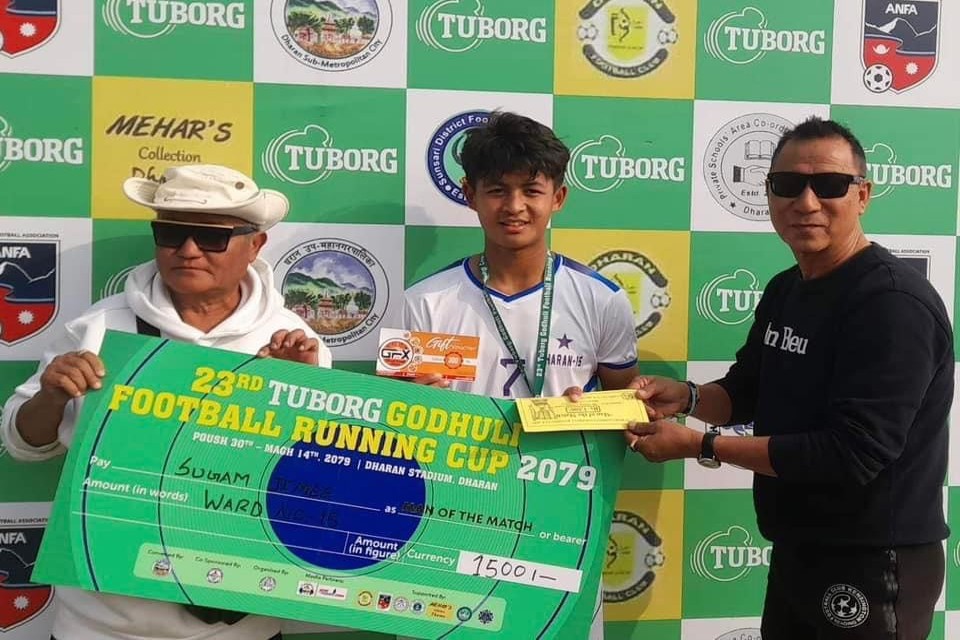