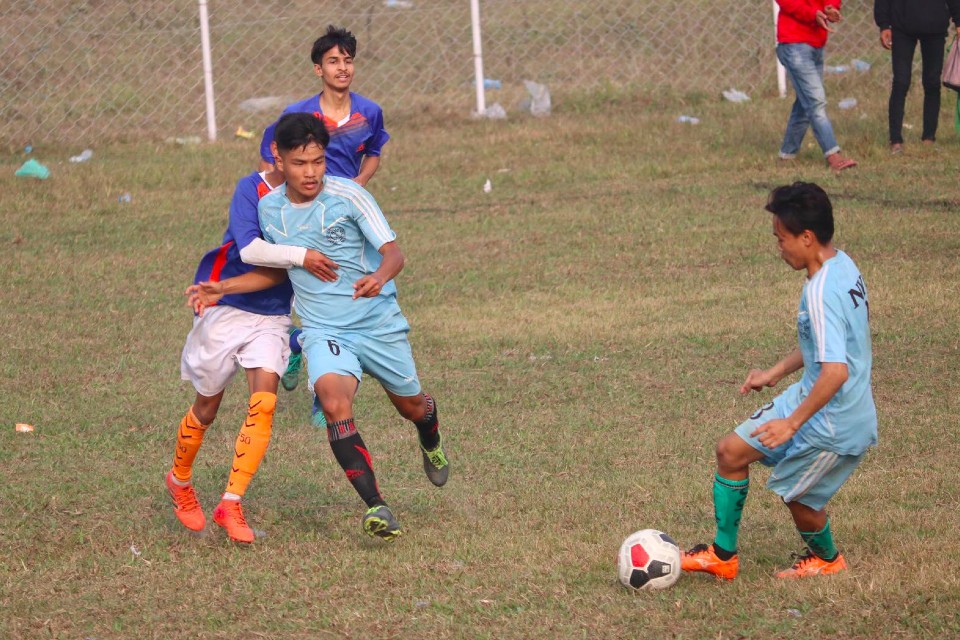 Ranjit Pariyar and Samir Rai scored apiece for the winners. Sushil Khadka scored a consolation goal for the losing side. Goalie Niran Rai became the player of the match.

The championship has a winning purse of NRs 50,000. 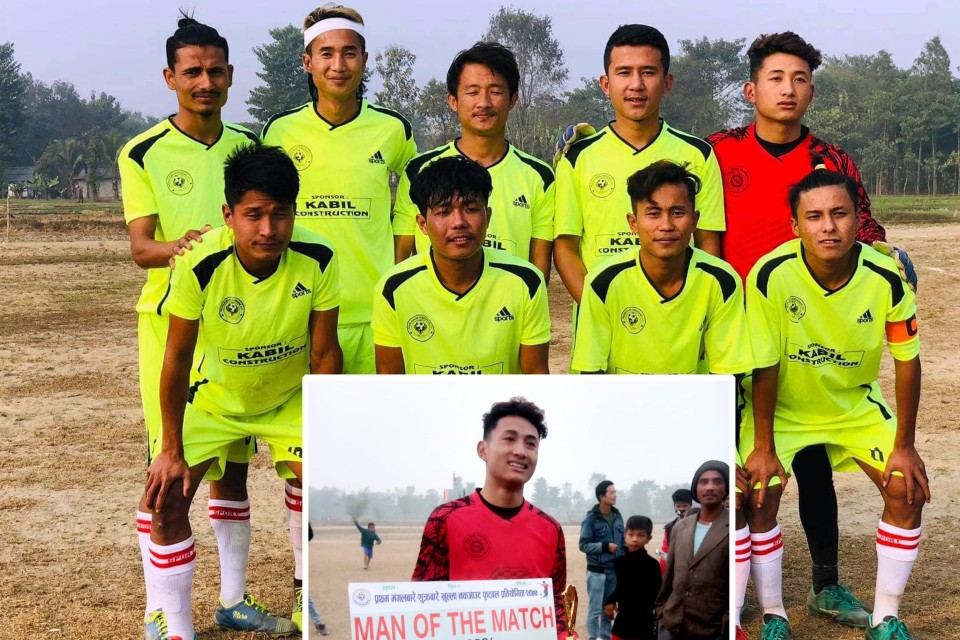 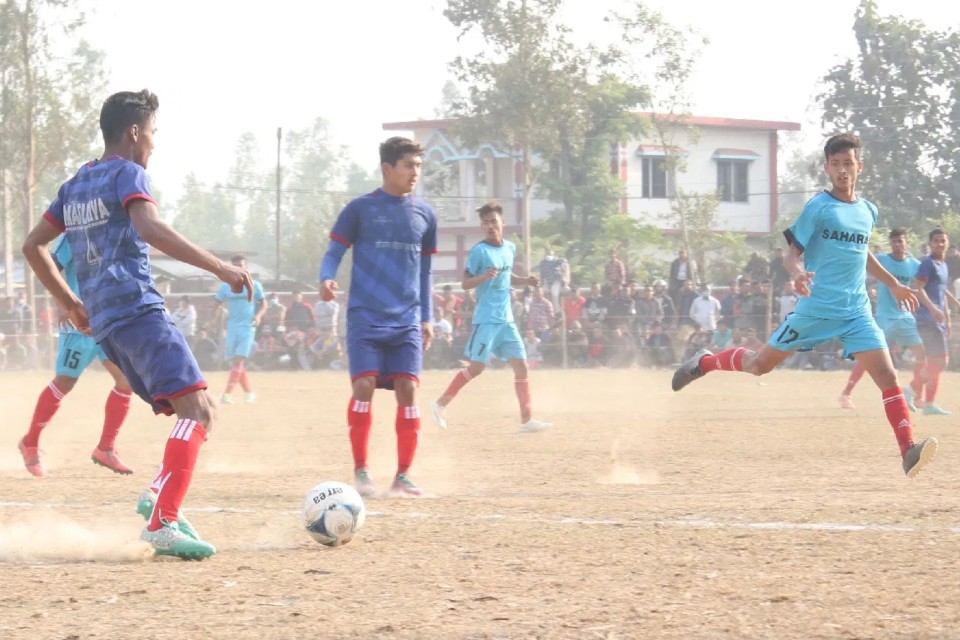