Highlighting on the events which is solely for the Arsenal Supporters of Nepal, Vice President Niroj Khatiwada briefed about the event which also included a Futsal match between Arsenal Nepal Married VS Arsenal Nepal Unmarried team to celebrate Arsenal Nepal’s 11 years of togetherness.

Arsenal Nepal is one of the Oldest Supporters club in Nepal established on 9th August 2009 recognized by Arsenal FC. 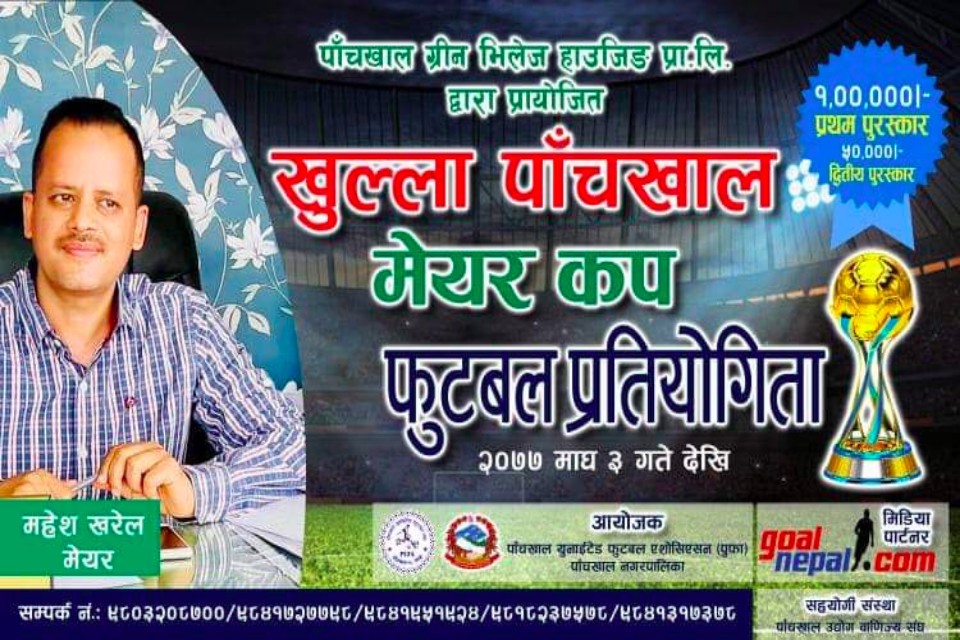