Buddha Ekata FC is organizing the league with 14 teams based in Belaka municipality.

The champions will get NRs 1 lakh. 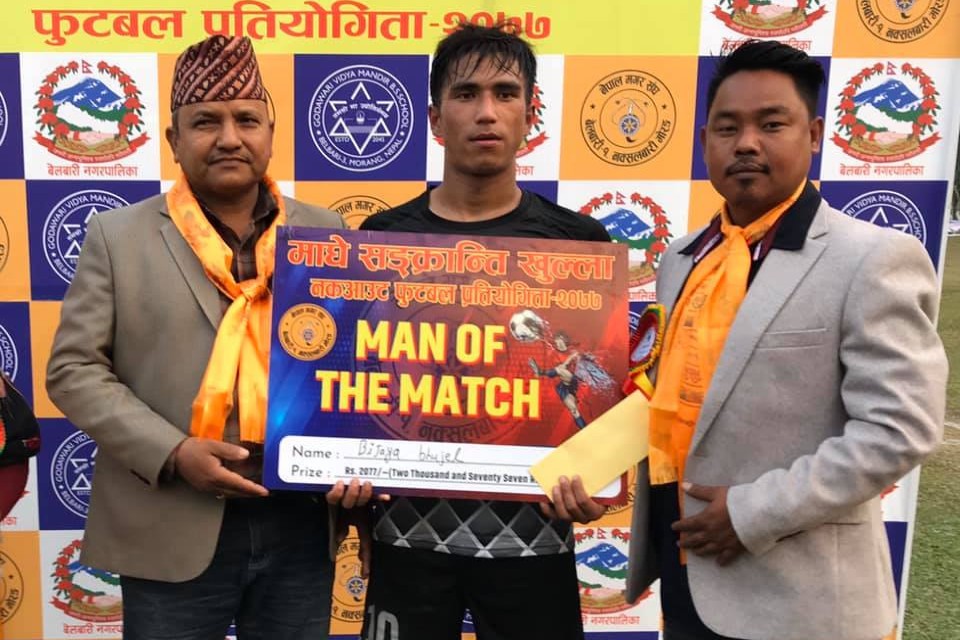