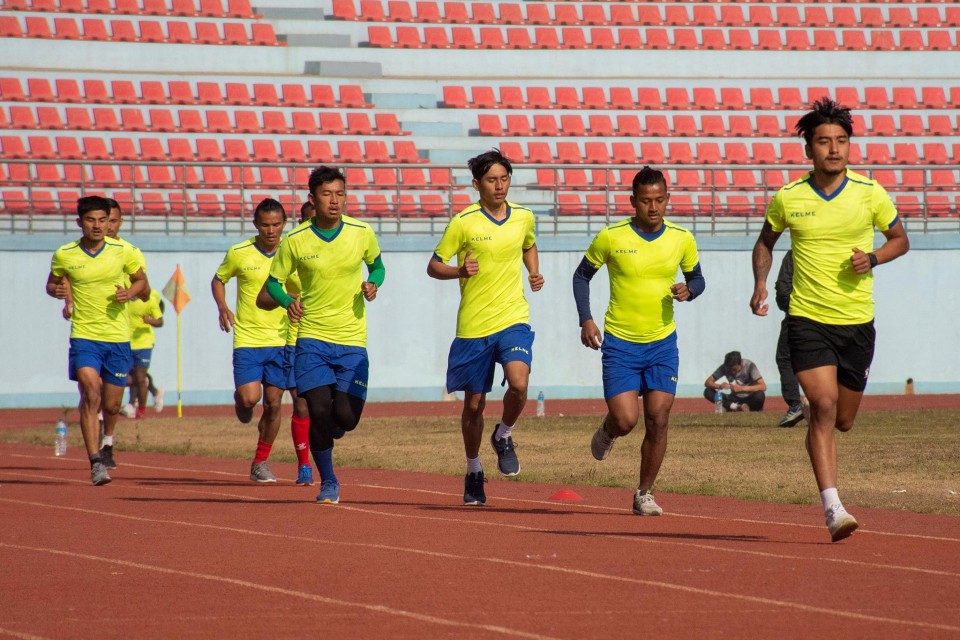 The FA also added that injured Suman Aryal has also been excluded but he could joint he team if he recovers on time.

Coach Maharjan had earlier called 58 players to the training camp. Nepal is preparing for FIFA World Cup 2022 qualifiers and the 2023 AFC Asian Cup.

Nepal is playing against Chinese Taipei, Australia and Jordan at home. 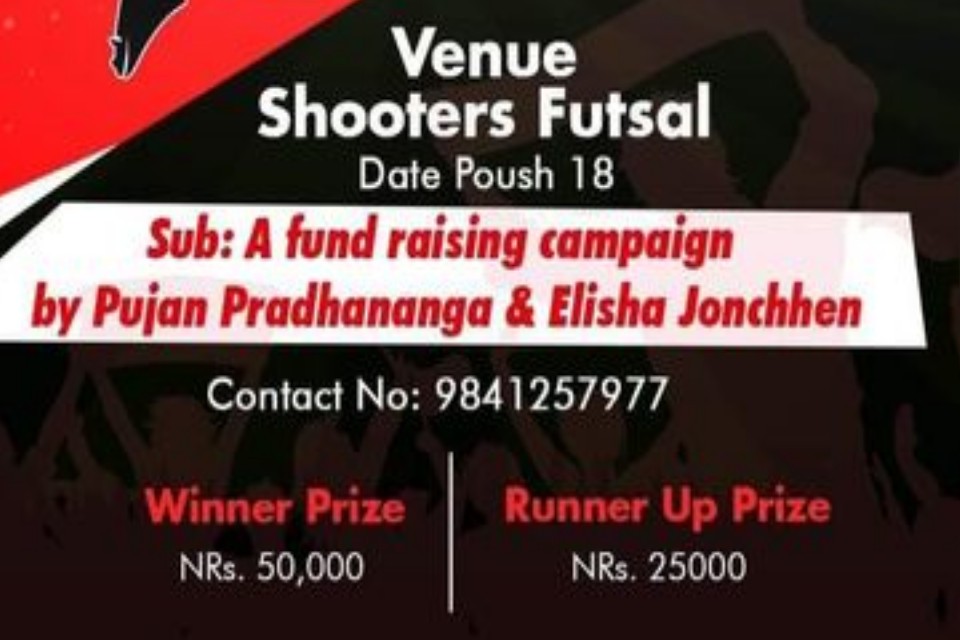