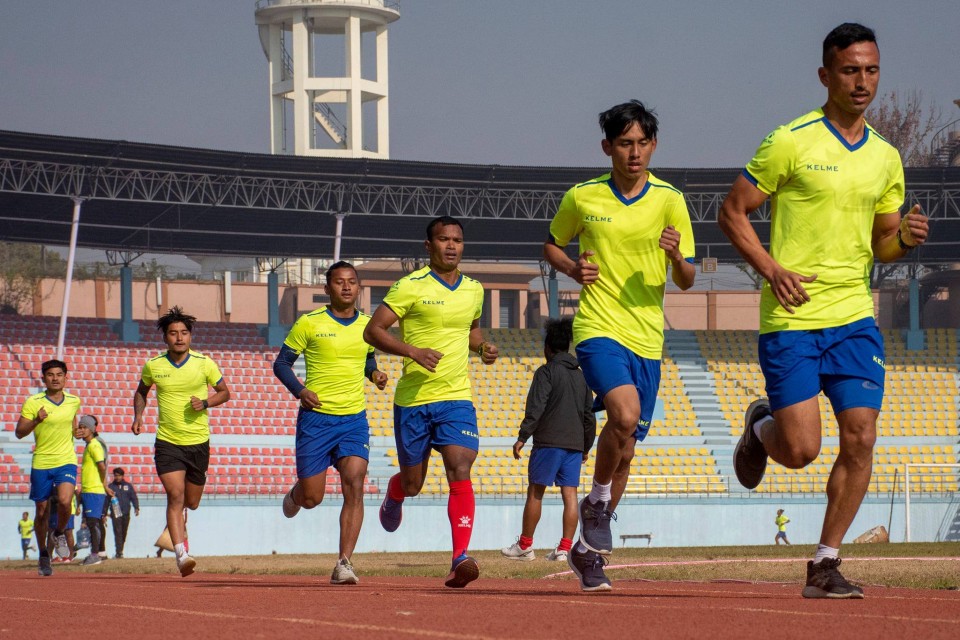 The players took the test at Dasharath stadium on Thursday. What is a Cooper test ?

The Cooper test is a test of physical fitness. It was designed by Kenneth H. Cooper in 1968 for US military use.

* In the original form, the point of the test is to run as far as possible within 12 minutes.
* Pacing is important, as the participant will not cover a maximal distance if they begin with a pace too close to an all out sprint.
* The outcome is based on the distance the test person ran, their age and their sex.
* The results can be correlated with VO2 Max.

Cooper test was one of the most commonly used fitness tests to measure the fitness levels of both amateur and professional football referees; including referees from the FA (English Football Association).

However, in recent times, many countries have decided to abort the use of the Cooper Test. They claim that the Cooper test does not relate to a real football match, where players run short sprints rather than at a regular pace, and therefore, does not truly indicate if a referee will be able to perform well in a football match. As such, all FIFA referees are now required to pass the HI Intensity Fitness Test. 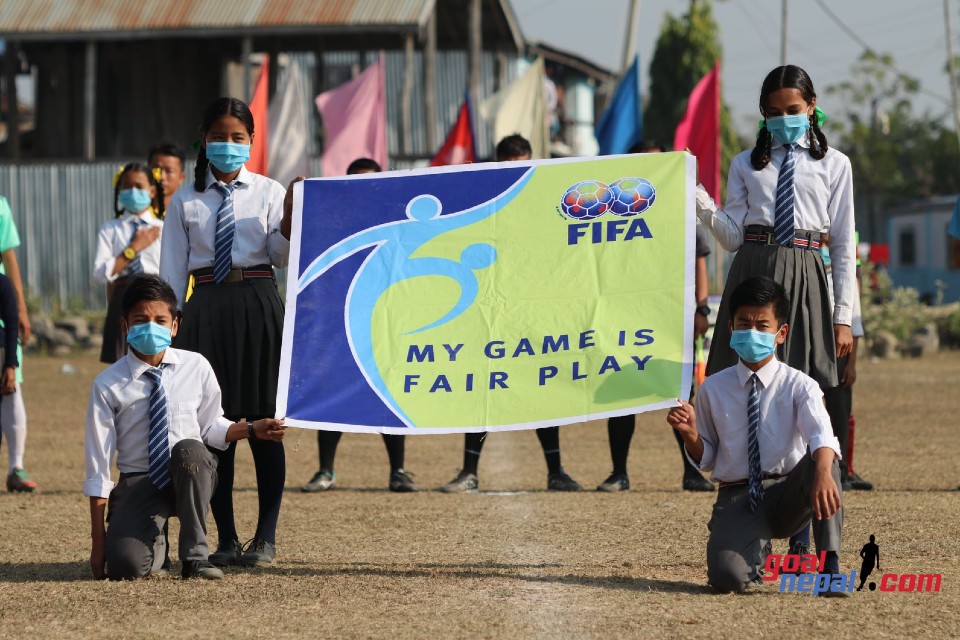 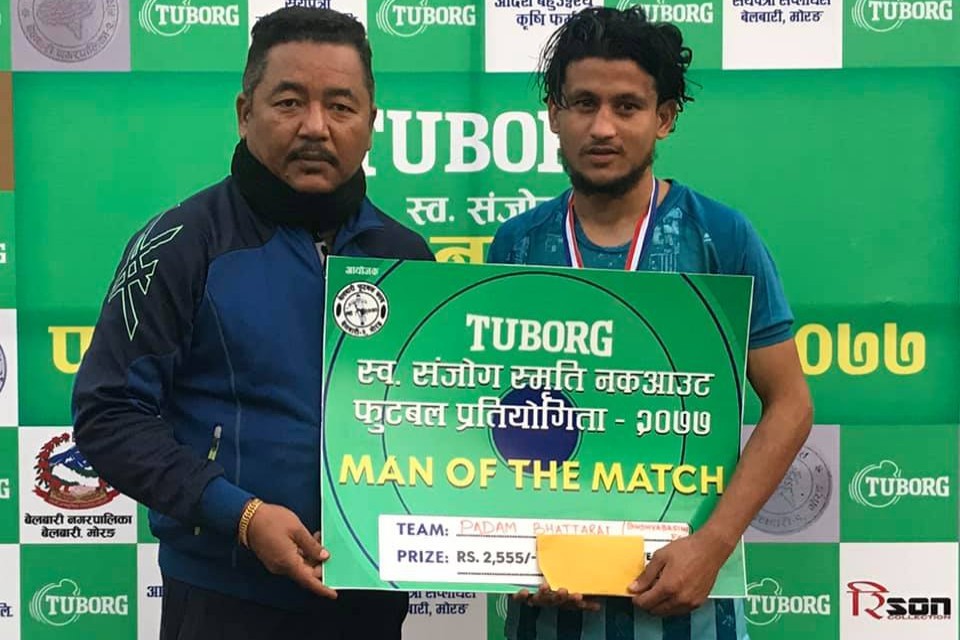