ANFA League Committee Director Sanjeeb Mishra briefed Silwal with the plan of the leagues at ANFA Complex in Satdobato, the FA said in a release. 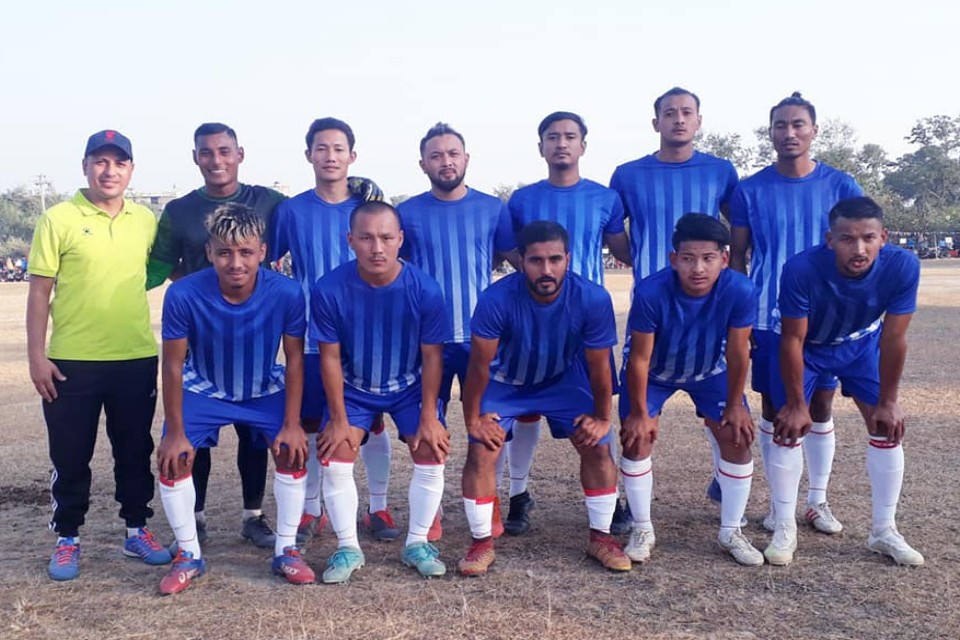