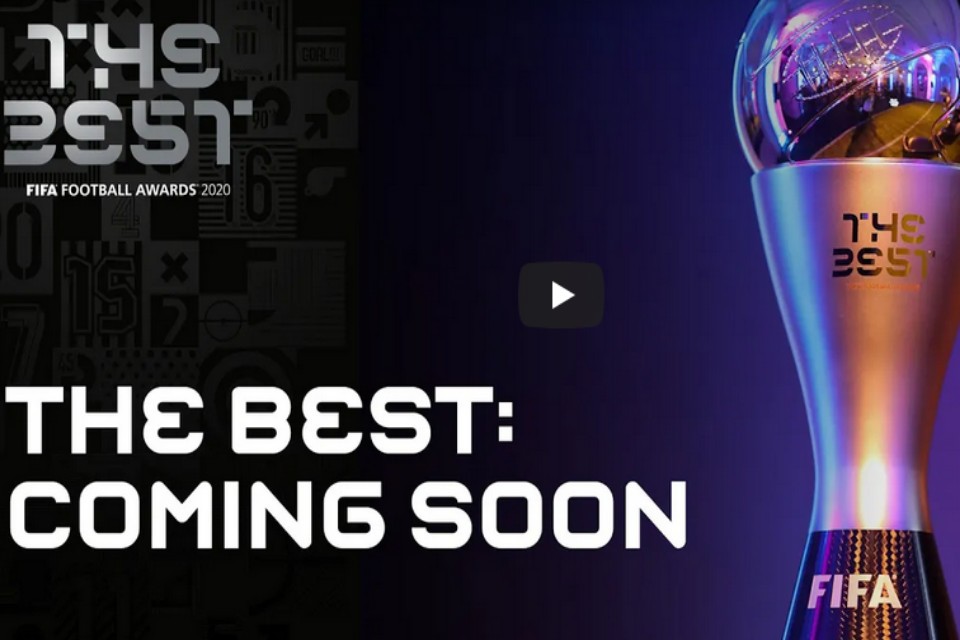 FIFA is happy to announce that The Best FIFA Football Awards™ 2020 will take place on 17 December 2020.

This year, it has been clearer than ever that nothing is more important than health. The protagonists of the game have taken on greater responsibility, not just as players, but also as role models giving hope to communities everywhere and sharing messages of unity in the face of the ongoing public health crisis.

Following the safe resumption of competitions, thanks to a combination of hard work and solidarity across our sport, football has provided a rare source of comfort and joy to many. Thus, it is important that FIFA honour such achievements in this extraordinary year.

In line with public health precautions and FIFA’s guiding principle that health comes first, it has been decided that the awards ceremony will be held as a virtual event only.

Another thing that has not changed is how The Best incorporates the views of four pillars of the footballing world. The recipients of the trophies for the top players and coaches in both women’s and men’s football will be determined through a combined voting process involving the captains and head coaches of all national teams around the globe, an online ballot of fans and submissions from a select group of more than 200 media representatives.

Moreover, while in 2019, The Best FIFA Women’s Goalkeeper and The Best Men’s Goalkeeper were chosen by a dedicated panel, the outstanding figures between the sticks will also be crowned by players, coaches, journalists and fans this year.

Receiving the trophy means being recognised by those who are the heart and soul of the football community, which is what makes The Best FIFA Football Awards so special.

Voting will start on 25 November and end on 9 December. For more information on the voting process for each of The Best FIFA Football Awards, see their respective Rules of Allocation. 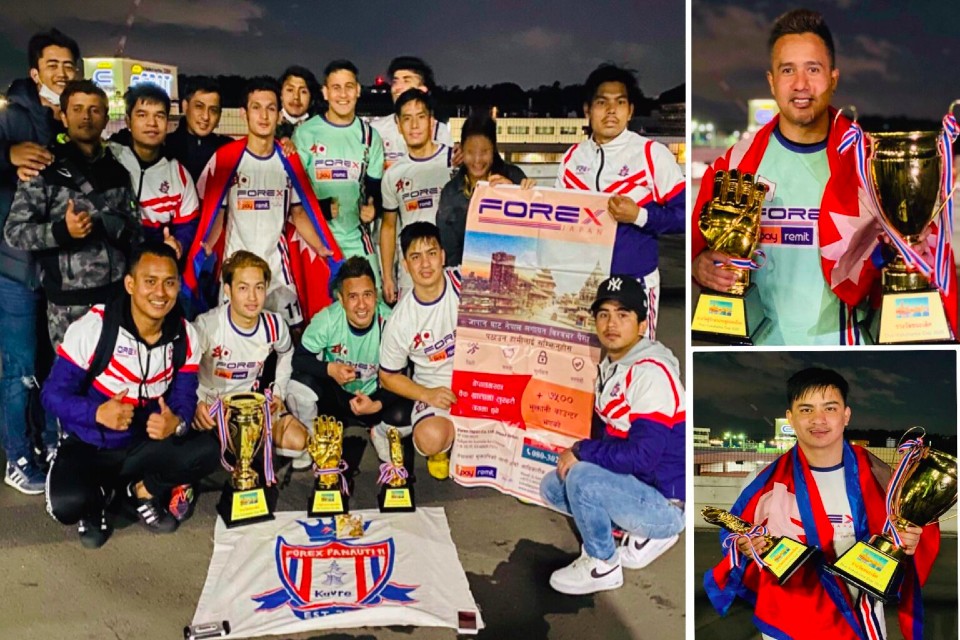