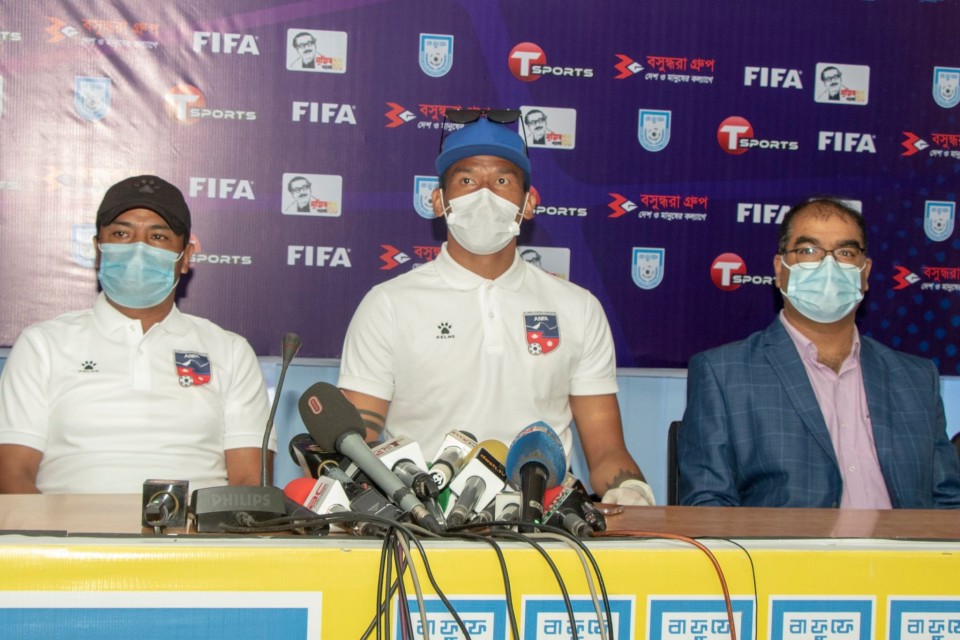 Caretaker coach of Nepal national team, Bal Gopal Maharjan has clarified that his new players are confident against Bangladesh.

Speaking with press in Dhaka on Thursday, he said that he was worried about the absence of eight Nepal internationals (due to COVID infection, out of which five players are regulars) but sent warning to Bangladesh saying that his new players have improved day-by-day and ready to play tomorrow's first friendly match.

"Situation is difficult for us. I am facing new challenges every day. Our eight players aren't going to play two friendly series but I have to say that our new players have improved day-by-day. They are ready to play".

When asked if he was under pressure and if they would play defensive game, coach Maharjan louder his voice, "I know Bangladesh football and their players. We have played lot of matches against them in Dhaka and we have won some. To tell you, we have played better than Bangladesh in last five years or so. I don't think we will be under pressure. We just want to continue winning performance though we had very short preparation".

Bangladesh are in full strength against Nepal. First friendly match will be played on Friday evening (4:45 PM NST) at Bangabandhu stadium. 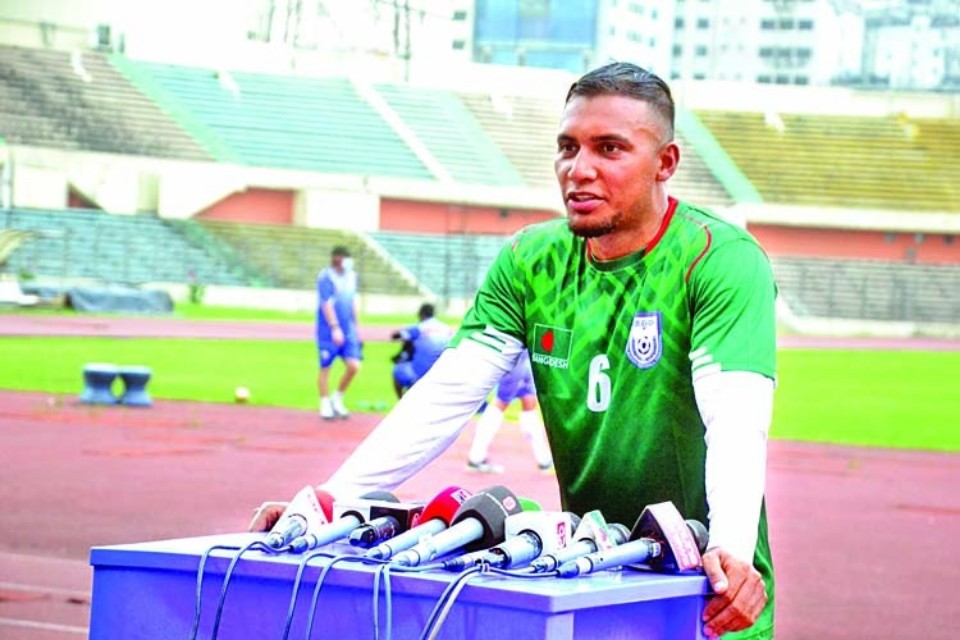