FIFA Secretary General Fatma Samoura has been inducted into the International Women’s Forum (IWF) Hall of Fame as recognition for her transformative contributions to society.

Fatma Samoura, who worked on United Nations projects for 21-years before becoming the first-ever African, and woman to hold the role of Secretary General at FIFA in its 116-year history, was joined by fellow Hall of Fame honourees Mary Barra, Chairman and CEO of General Motors and Ginni Rometty, Executive Chairman of IBM, at the online 2020 IWF Hall of Fame Awards Gala.

The gala was held online this year due to the COVID-19 pandemic and featured interviews with each of the three inductees about the paths they took to lead them to their current roles, the advice they have for young women and the causes that motive them in their daily work.

The FIFA Secretary General’s interview touched on her 21-year career working on United Nations projects, her work at FIFA under the leadership of President Gianni Infantino, her six-month mission as FIFA General Delegate for Africa to assist CAF on its reform journey, her zero tolerance for racism and racist behavior and her advice for women.

In a video interview with FIFA’s first-ever Chief Women’s Football Officer Sarai Bareman, Fatma Samoura said: “In my 21 years as a development and humanitarian actor I met people from different backgrounds, whether religious, ethnic or also based on gender and I could see how they were reacting in the face of difficult and stressful situations… so this wealth of experience I brought in definitely to FIFA where, as I said, the human being is a key aspect of everything we do. Whether you are a coach, a football player or a fan, you deal with human beings. The core values I brought along with my 21 years at the UN are respect of diversity, fighting discrimination, fighting for equal opportunity and a world that is more just and fair to everybody.”

Referring to advice for women Fatma Samoura said: “Ladies you have to remember this, if you have been trusted enough to be given a position it’s because you have the skills and qualifications necessary to do the job. Look to your sisters for support and count on them.”

The IWF was founded in the US by Elinor “Elly” Guggenheimer – chair of the New York City Planning Commission, in 1974. Its aim is to bring together women of diverse accomplishments and provide them with a forum for the exchange of ideas and experiences, as well as advancing women’s leadership globally and locally. It has over 7,000 members worldwide.

Thank you @IWFglobal for this honour that will invigorate my commitment to helping further equality & diversity through the game of ⚽️, as well as using it as a tool for people to aim for greatness. https://t.co/LzbVZMZPQ8 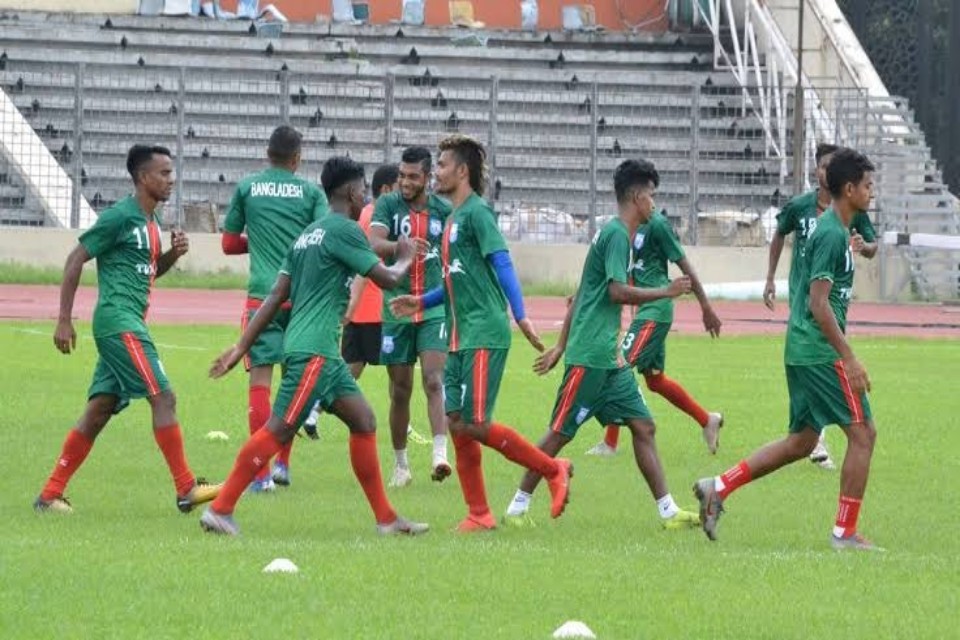