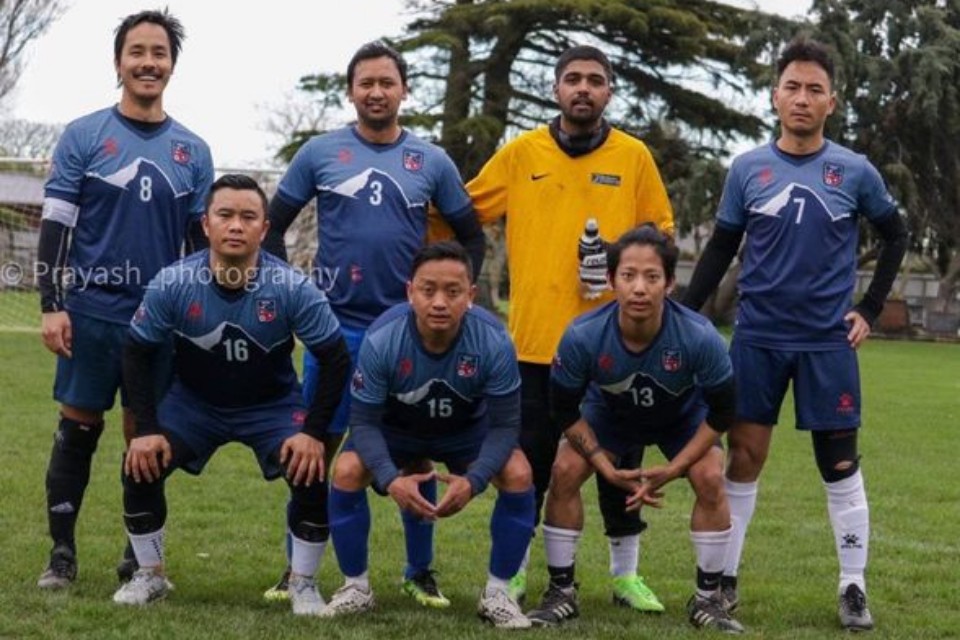 Hem Gelal was adjudged the most valuable player of the tournament.

The organizers have thanked everyone for the support. 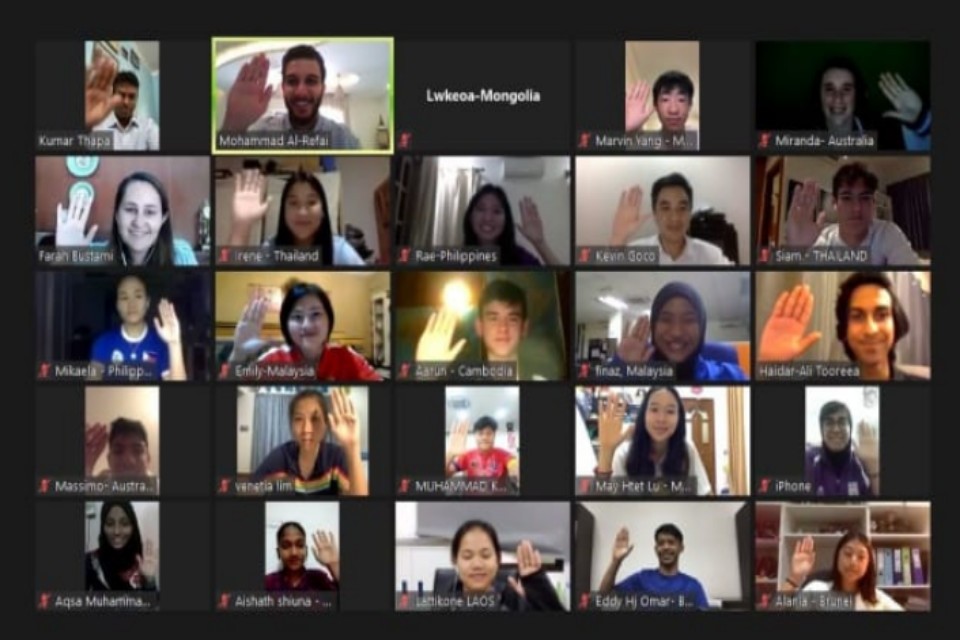