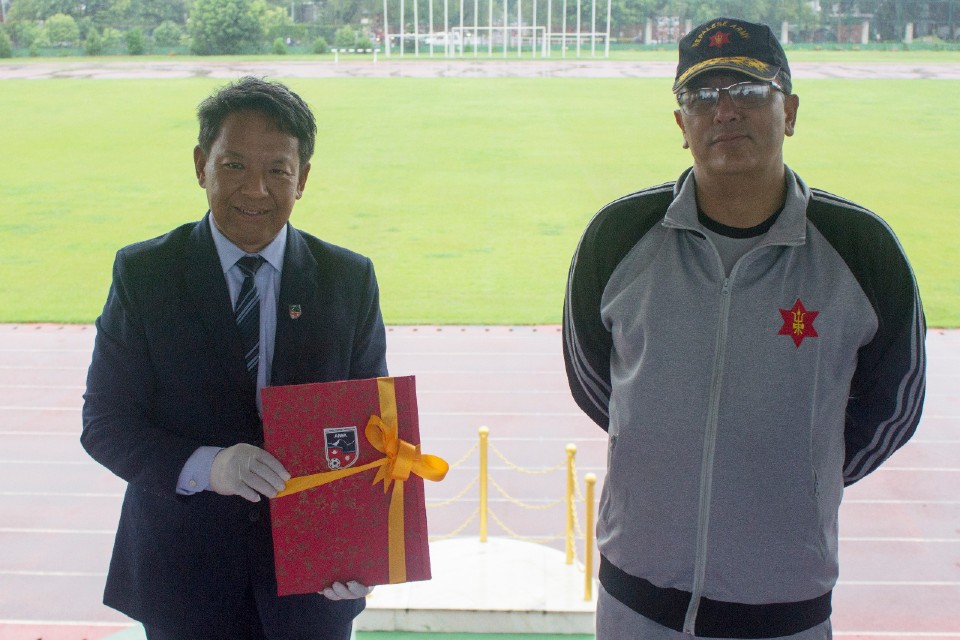 All Nepal Football Association (ANFA) has furbished two changing rooms and a referee changing room at Nepal Army headquarters and it has handed over the properties to Nepal Army on Friday morning.

The total budget of furnishing is Nrs 15 lakh. In the second phase, ANFA will fix players box and install seats at parapets.

The football governing body will use the complex (football grounds and the rooms as training venues) for upcoming FIFA World Cup qualifiers. It is regularly maintaining the field.

The FA is also doing the same at Nepal APF HQs. 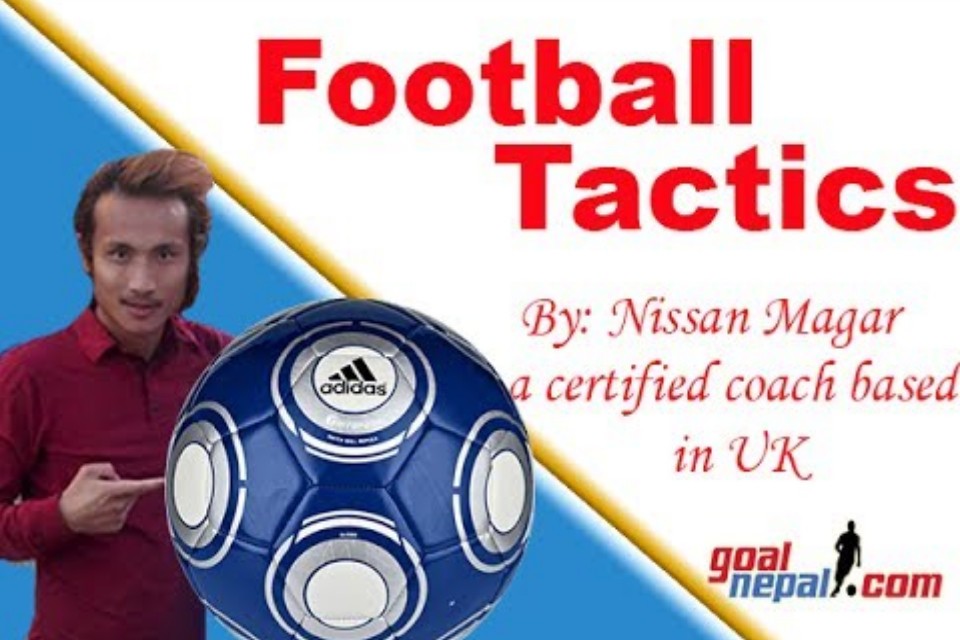