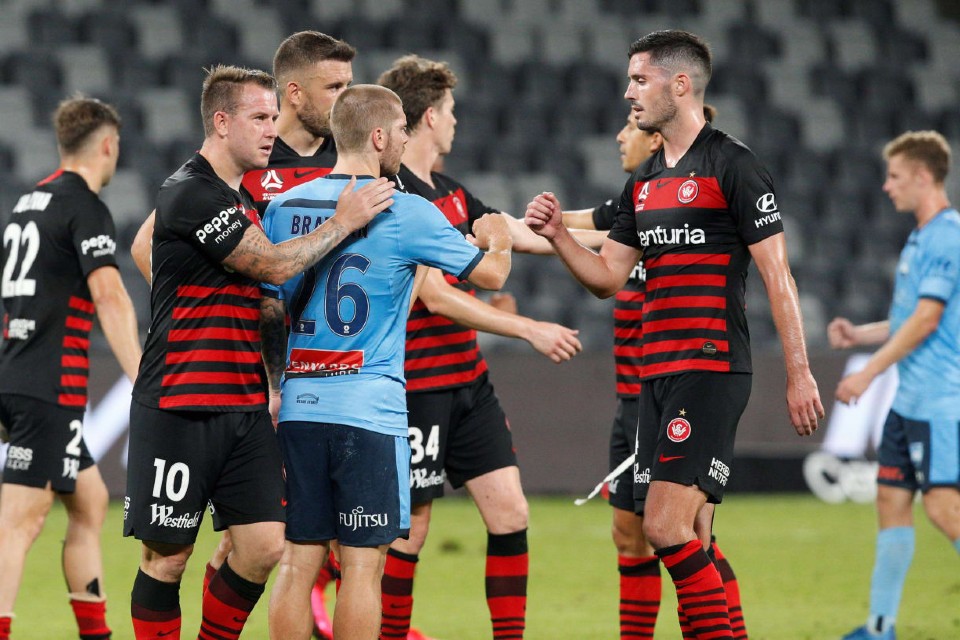 The A-League 2019/20 season is set to resume on July 16 with Melbourne Victory taking on Western United at AAMI Park in Melbourne.

The match between the Victorian rivals will kick-start an unprecedented run of A-League match play, with the remaining 27 games of the regular season to be held over an action-packed 28-day period before the end of season Finals Series.

With that agreement now in place, FFA confirmed that it has several draw options ready to be actioned, however all options commence with Grant Brebner’s bow as Melbourne Victory head coach up against Mark Rudan’s Western United in the middle of next month.

A-League clubs will be free to return to training from Wednesday onwards subsequent to the successful completion of COVID-19 medical screenings and the implementation of operational plans to minimise the risk of infection at their training sites and club facilities. 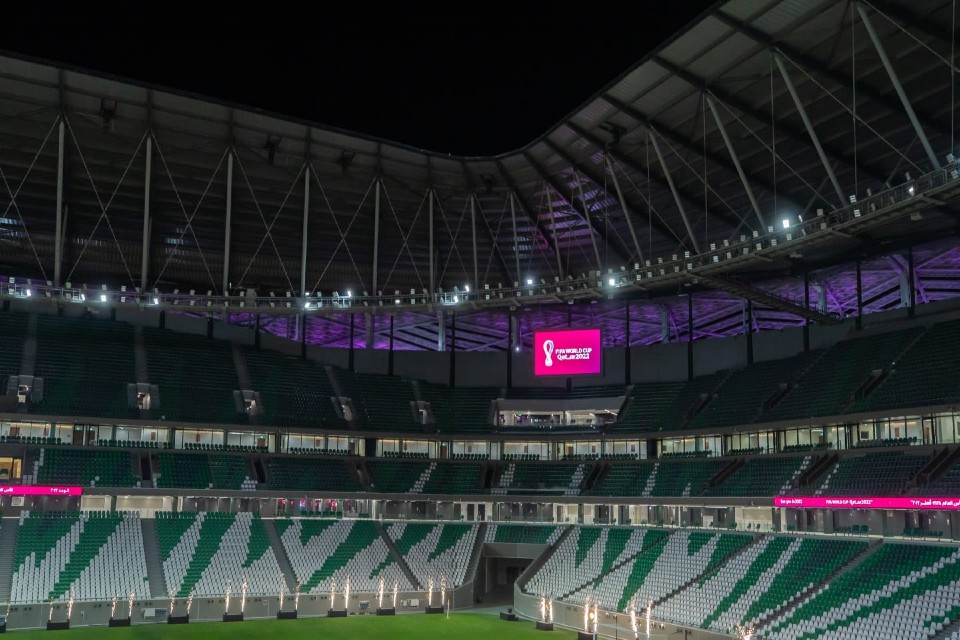