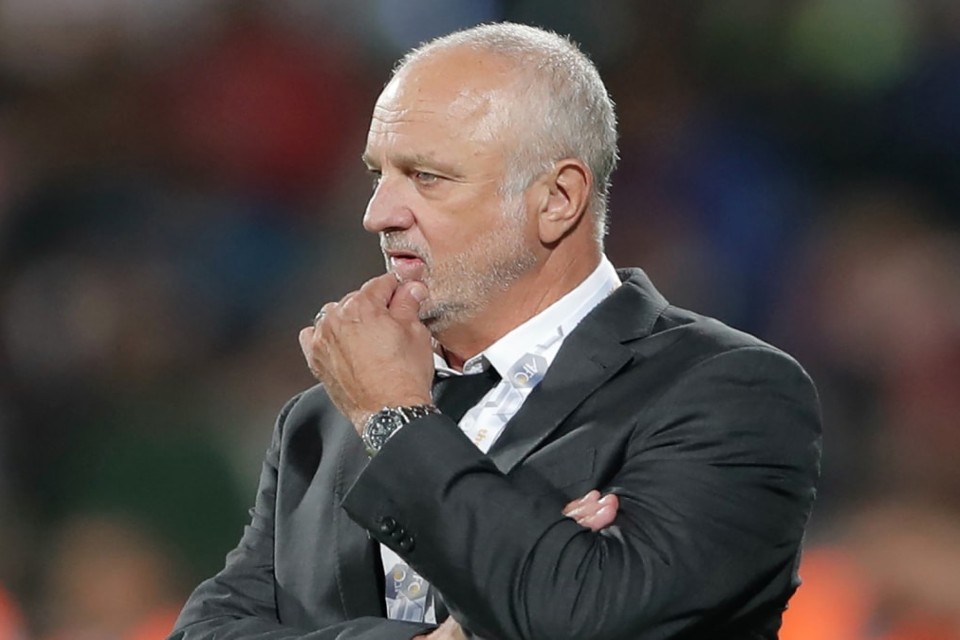 Australia, who sit top of Group B, would have been in the thick of their Asian Qualifiers campaign for the FIFA World Cup Qatar 2022 and AFC Asian Cup China 2023 and preparing for a Copa America tournament had the coronavirus pandemic not brought the game to a grinding halt.

With the spread of the virus now under control in many countries, some competitions have been given the go-ahead to resume for the first time in three months and Arnold expressed his delight to see Socceroos squad members return to action.

"It's great to see the boys back on the pitch playing," Arnold told Socceroos.com.au.

"I know that it's been a difficult time for all the players not being able to get on to the pitch and perform.

"They love to play football and the fact that they're missing that at the moment has been tough."

Arnold and his staff have been conducting weekly ZOOM meetings with the players to check on their fitness and mental health.

Despite the lengthy delay in football, Arnold said he expects everyone to return in good condition.

"In terms of isolation and training, some clubs and players get better resources than other players at different clubs, in different countries around the world," he said.

"People just think that players would automatically know what to do in isolation or, training on their own, but they don't. What's important for them is the type of exercises that they do to keep fit, so we have to make sure they're doing the right thing.

"I expect all the boys to come back in very good condition with no weight put on and ready to resume all competitions."

The Socceroos were due to play their final four matches from the current phase of the Asian Qualifiers against Kuwait, Nepal, Taiwan and Jordan in March and June.

Those matches have now been rescheduled to October and November, depending on the situation then. Previous FIFA Prez Infantino: Route Back To The Stadiums For Spectators Will Need To Be Managed
Next COVID19 Crisis: Iran Pro League Return Delayed By A Week 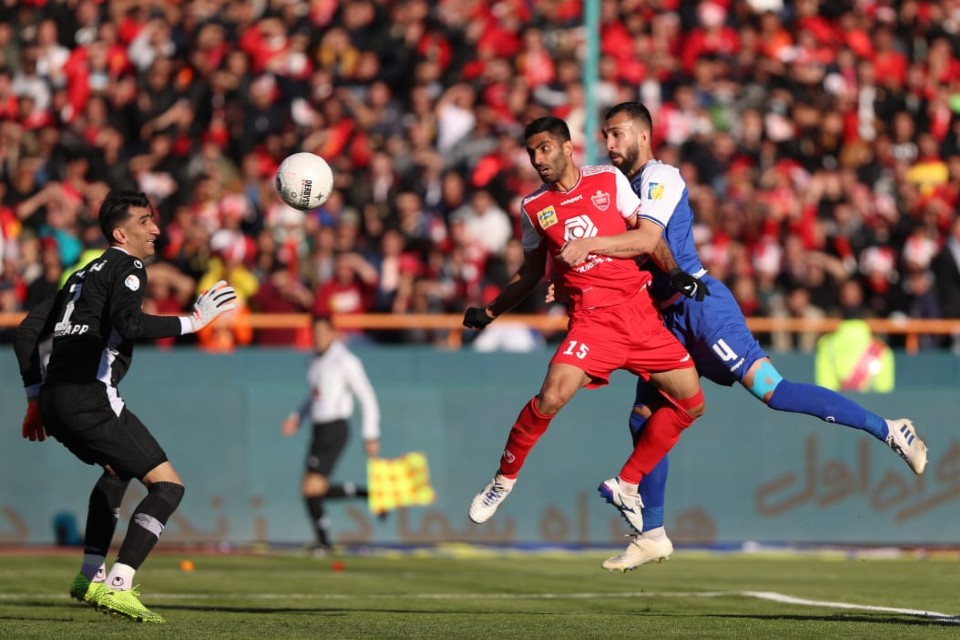