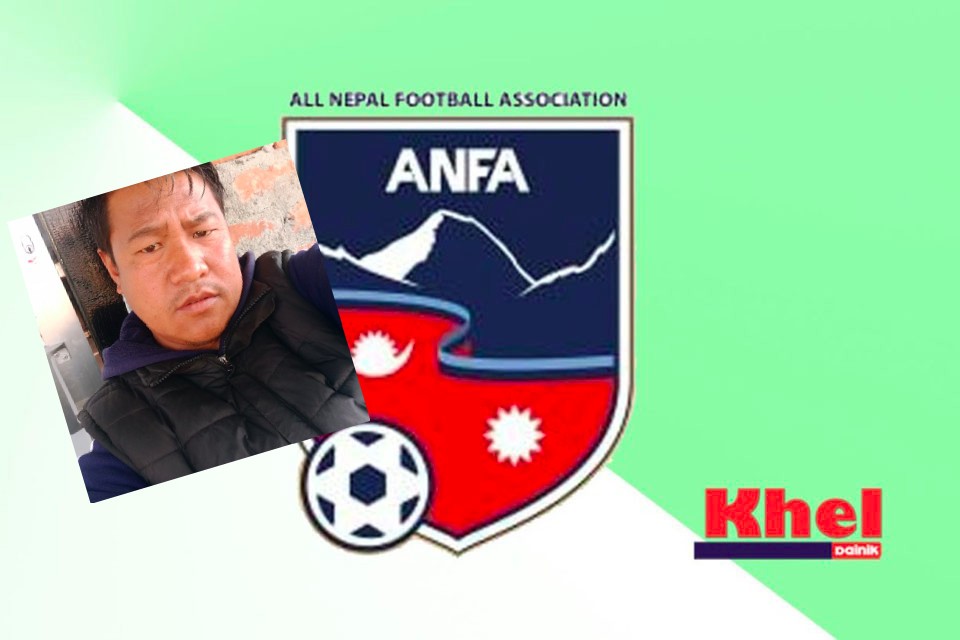 Thapa has been suspended till next ANFA's general assembly. The suspension starts from Jestha 5 (May 18).

What is the issue?

The statement angered the FA and it asked him to furnish clarification within two days. Thapa did but the FA wasn't satisfied with his clarification and they have now imposed a suspension.

Thapa is in the alliance with the presidents of Kathmandu, Dhadhing and Bhaktapur. They are accusing ANFA and the current leadership for being corrupt.

ANFA said the decision was made by disciplinary committee as per ANFA statutes. They said Thapa was fined for breaching the code.

Now the presidents of these agitated district FAs along with Banke & Kailali have condemed the decision made by ANFA. 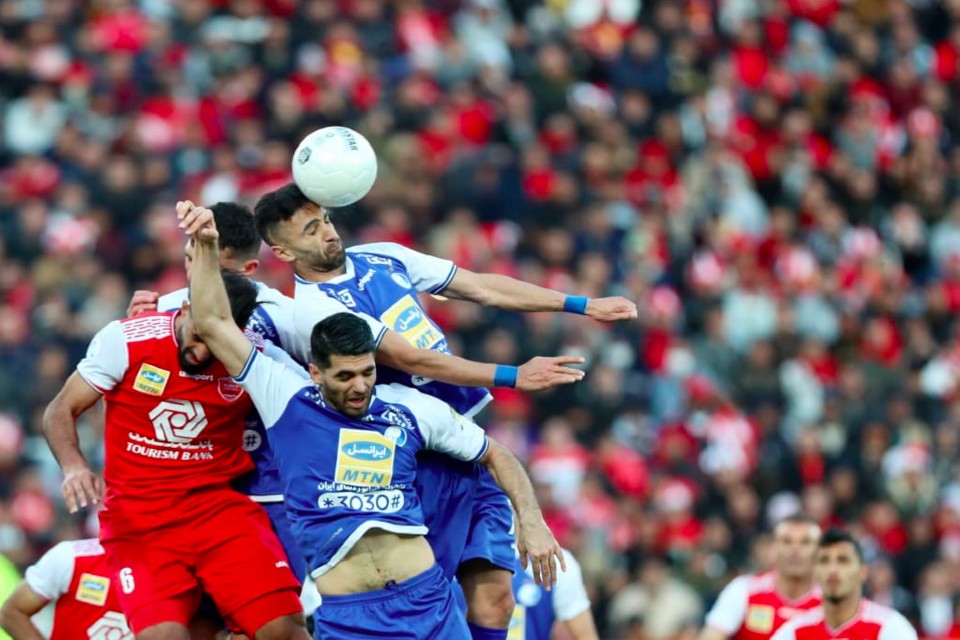 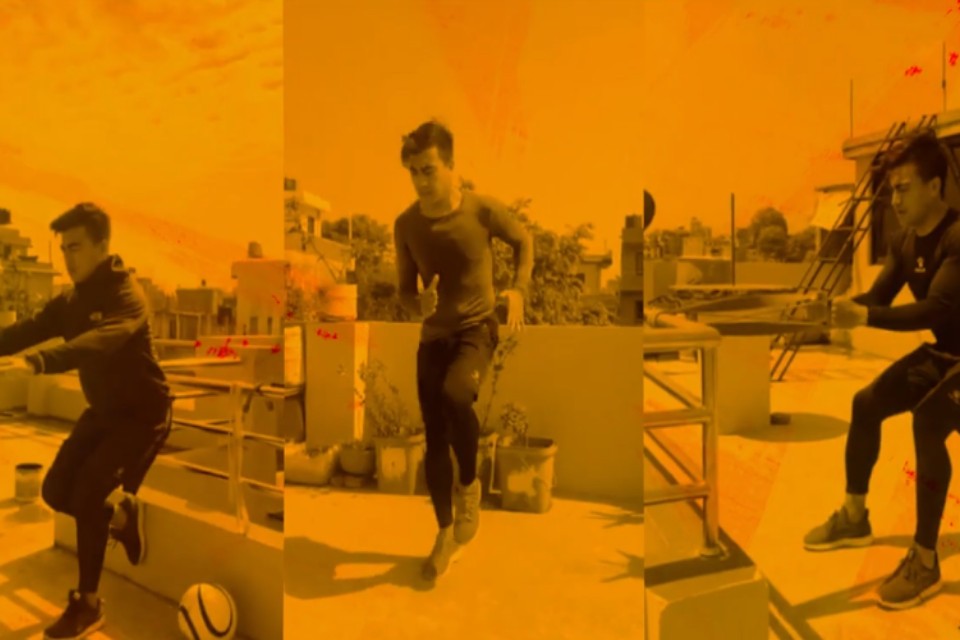