As FIFA and the football world mobilise all their efforts to fight COVID-19, the pandemic continues to claim countless lives around the world.

An emblematic figure on the French and African football landscapes, the former president of Olympique de Marseille died at the age of 68 in a Dakar hospital, where he was being treated for the coronavirus last week.

Diouf, who was born in Chad but held French and Senegalese citizenship, had an immense knowledge of the game after a diverse career that included spells as a sports journalist, football agent and president of Marseille – the latter from 2005 to 2009. Renowned for his immense culture and perfect command of the French language, he earned the affection and respect of the footballing world through his strength of character, personality, and exceptional leadership qualities – all while retaining a deeply human touch.

FIFA President Gianni Infantino expressed his deep sadness at the news of his death: "He was a man of great heart, approachable and open to dialogue, likeable and caring, a recipient of the Legion of Honour medal, a fine connoisseur of football, and someone held in high esteem by players and fans.

"Pape Diouf has left his mark on the history of Olympique de Marseille," he wrote in a letter to the club president. "He will forever remain one of the most important people in the club's history. He will not be forgotten and will be greatly missed by all of us.

"On behalf of the international football community, I would like to express our deepest sympathy to Olympique de Marseille, as well as to the family and friends of Pape Diouf and those closest to him. Our thoughts are with you all,” he concluded. 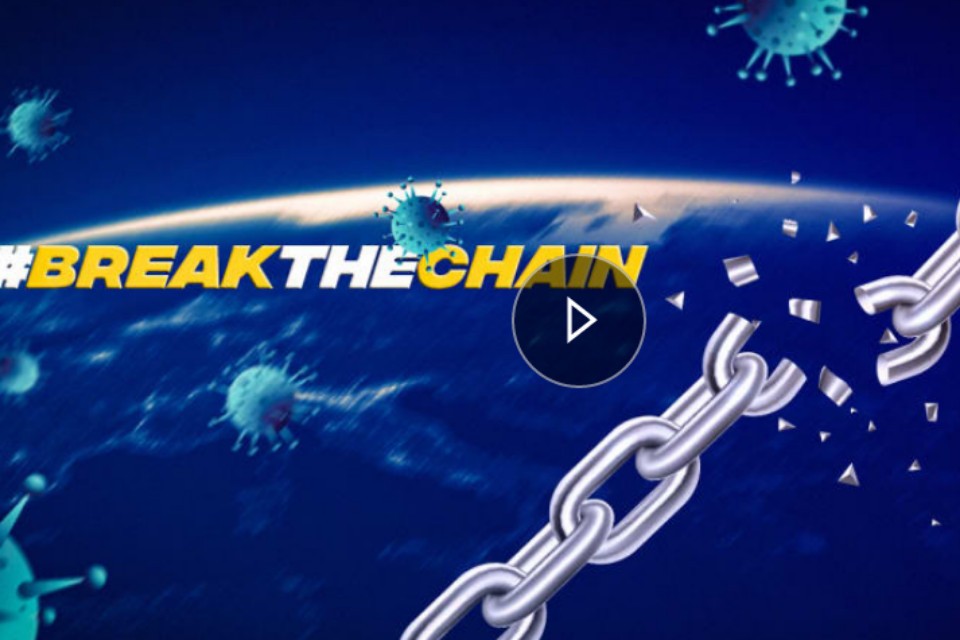