Sunkala Rai and Yuki Gurung scored apiece for the winners. Rai became the shero of the match and received Nrs 3000 cash.

They have set final match against Kankai, which will be played on Saturday. 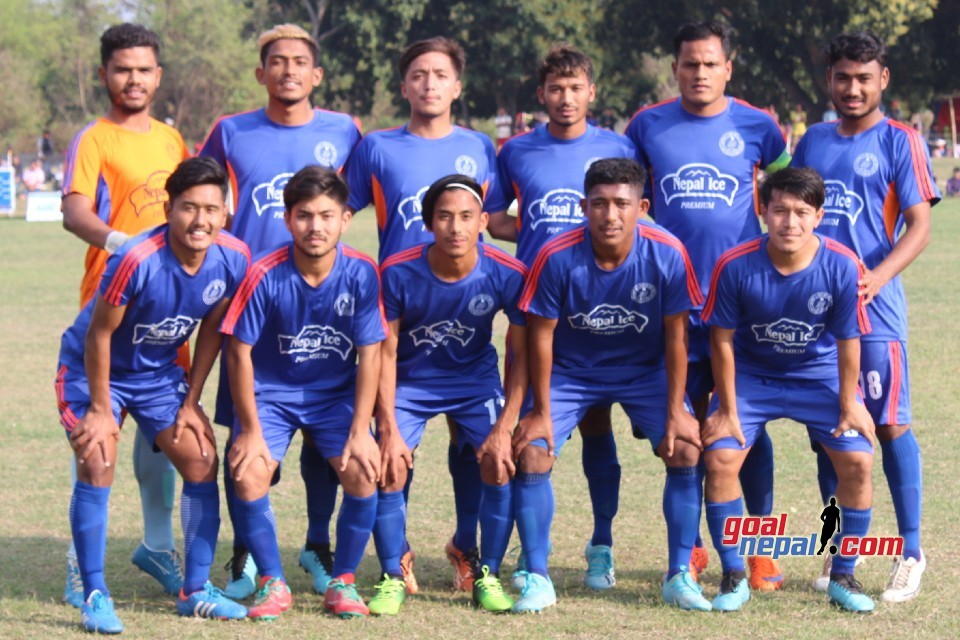