News All Football Activities Coming To A Standstill ! 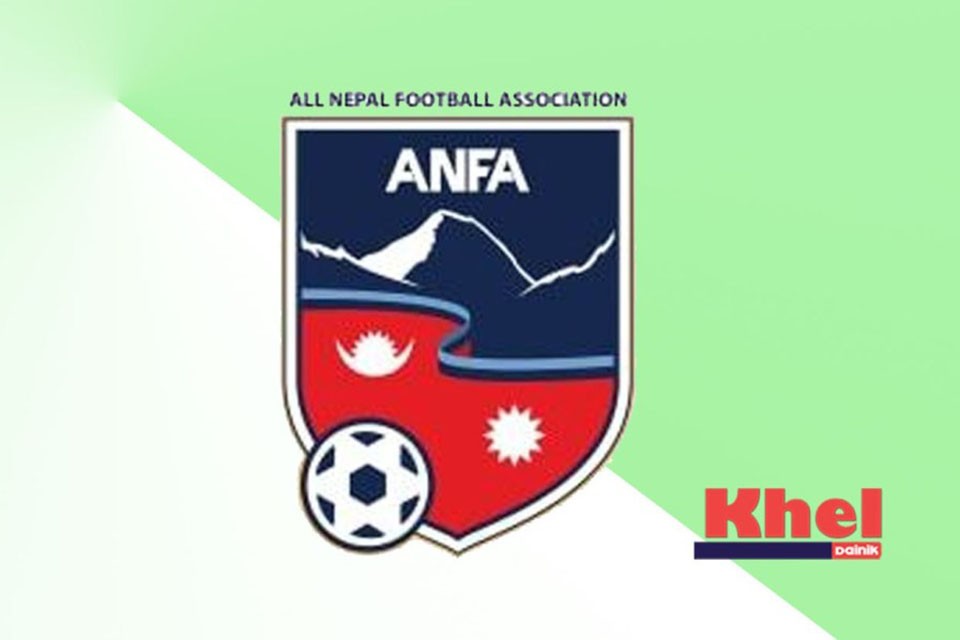 ANFA has decided to postpone all activities following COVID19 threat.

The government has asked concerned authorities to take strict measures post WHO's warning.

The FA has also directed all DFAs not to conduct any football activities until further notice.

There is not a single case reported in Nepal now. One CORONA19 infected Nepali has already been recovered.