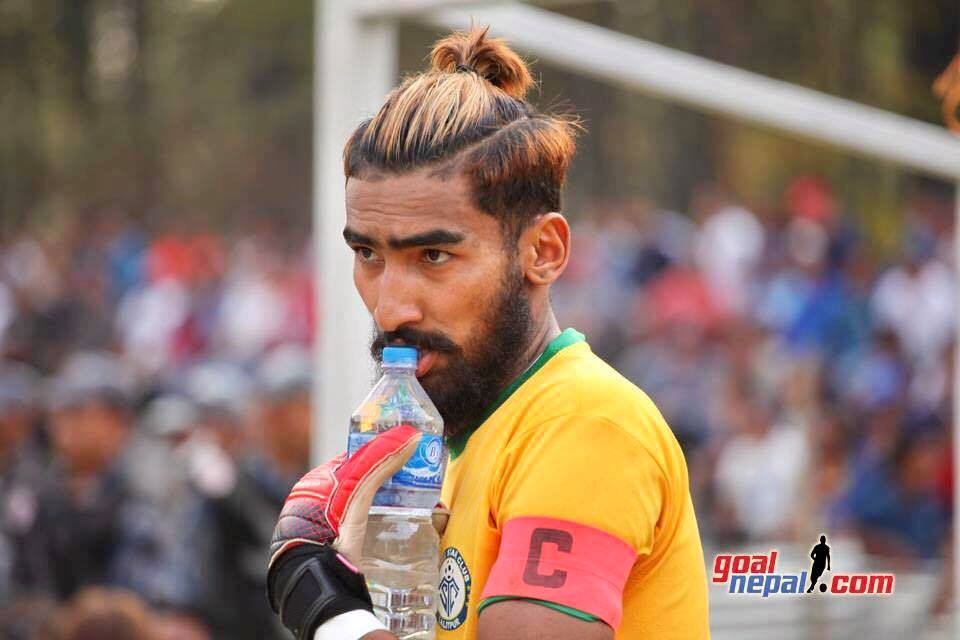 Another Nepalese player has chosen Australia for his better life.

Neupane - who was included in preliminary squad for Chinese Taipei, Australia matches - made his flight to Australia completely secret.

Many believe that Neupane had to make decision after seeing bleak future as a football player in Nepal.

According to Pradesh Daily - a newspaper published in Hetauda, Neupane was completely dissastisfied with his future as a football player.

ANFA academy product Neupane isn't reachable for his comment. His Chyasal club has also not made any comment regarding his move to abroad.

Another international Heman Gurung has already reached down under. He is seen playing local football tournaments organized by Nepalese clubs there. 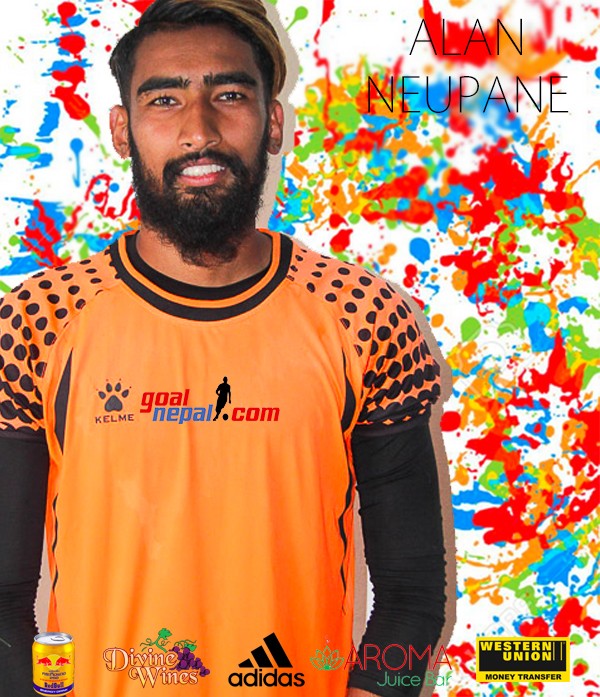