Khumaltar youth club and Nayabasti have won their respective matches in Martyr's memorial B Division league.

Khumaltar defeated RCT 3-0 in the first match played at ANFA complex on Friday.

ANFA is running the league at ANFA complex. The winner will go to A Division league and will get Nrs 15 lakh before tax. 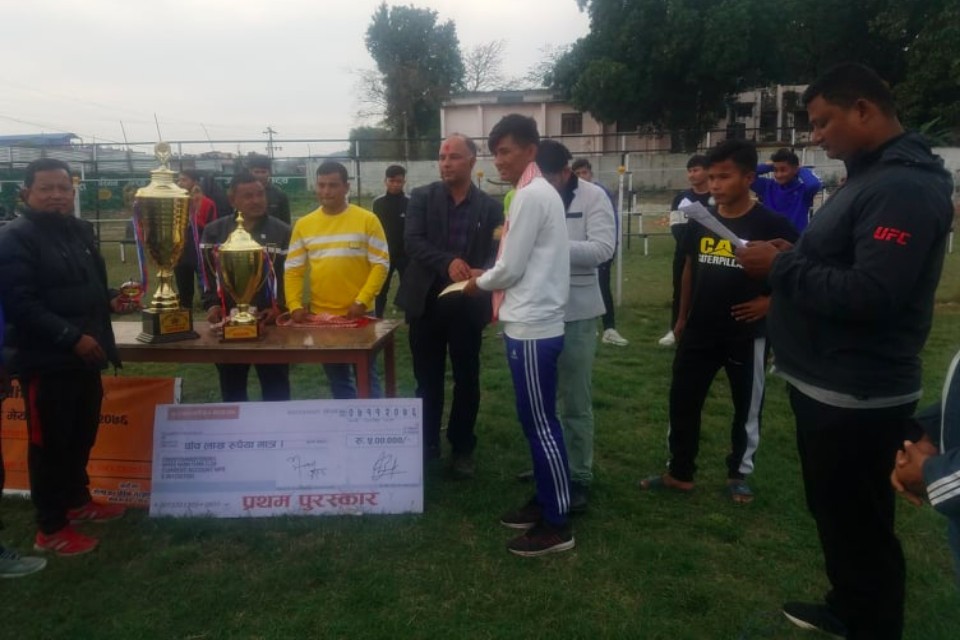