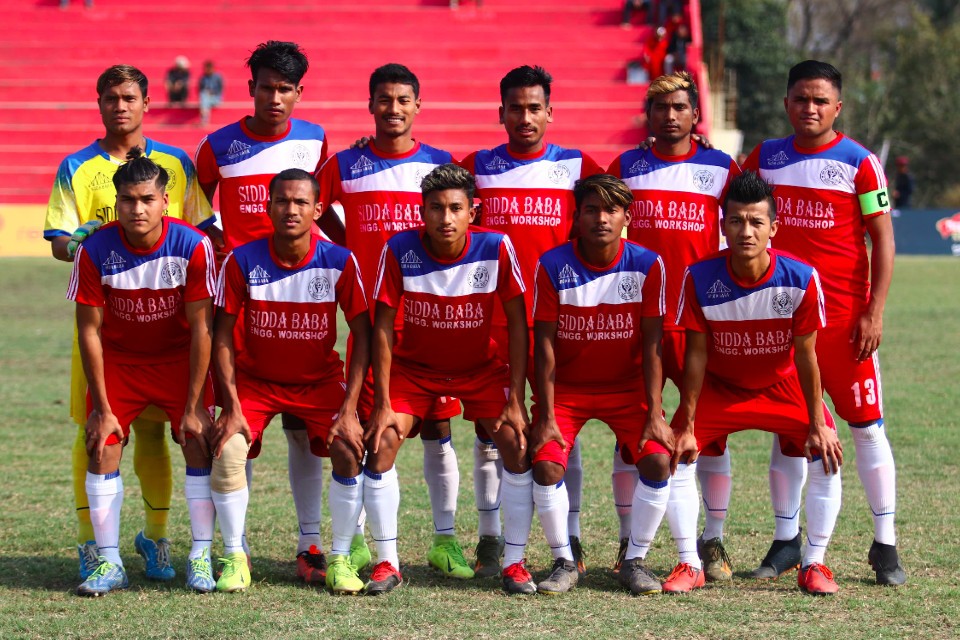 Far West XI sports club is organizing the championship, which has a winning purse of Nrs 21 lakh. 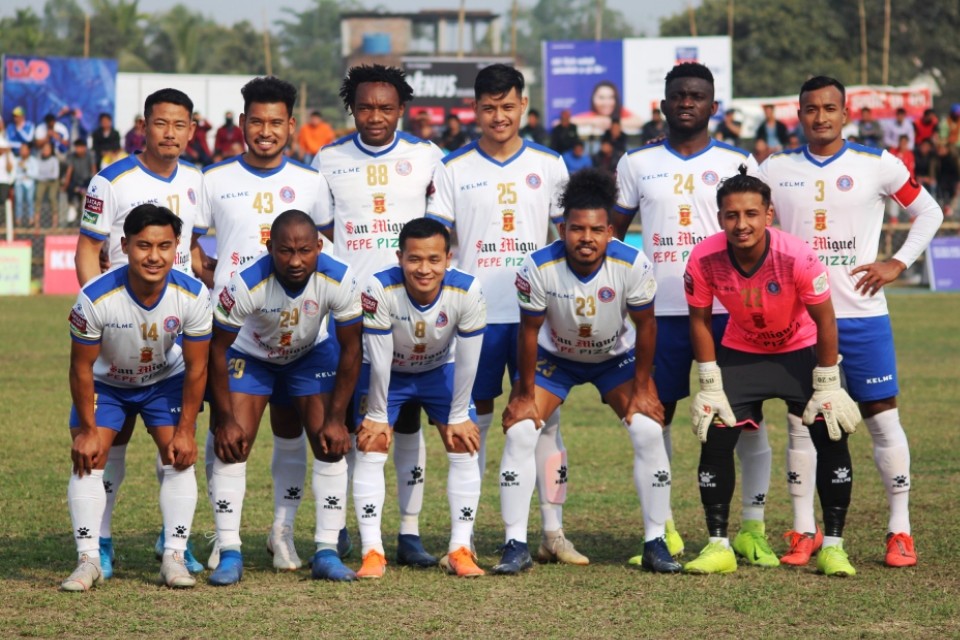