ANFA has announced the best players and the best coach of Martyr's Memorial A Div League 2076.

Machhindra club created history by winning the league for the first time after beating Nepal Army 1-0 in the last match of the league.

Each players and the coach received the trophy and cash prize of Nrs 1,50,000. 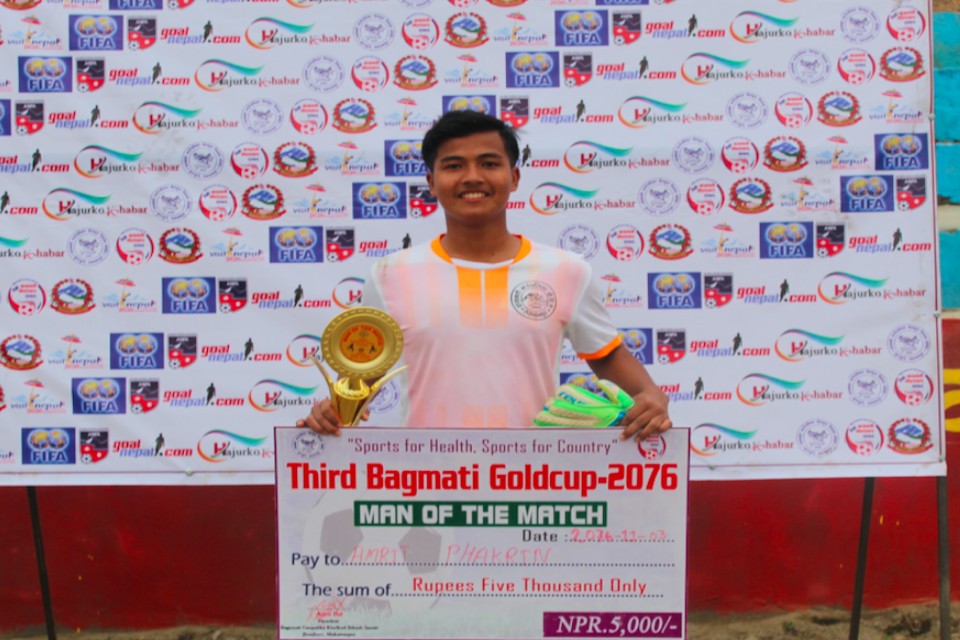